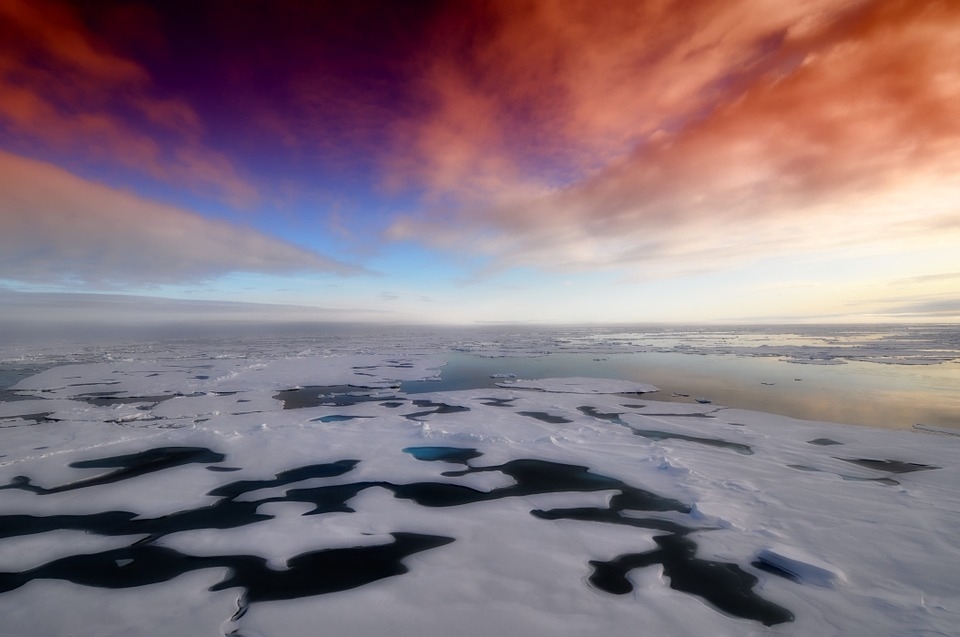 Although the world is suffering from the effects of climate change, colder regions such as Greenland and the Arctic are the worst hit. A recent report has revealed that the situation in the Arctic does not appear to do any better as the sea ice in the region has reached its second-lowest record to date.

In what appears to be another devastating reminder of the effects of climate change, a new report from the National Snow and Ice Data Center at the University of Colorado Boulder, reveals that the sea ice in the Arctic has reached a minimum of 3.74 million square kilometers as of September 15. In 2019, the sea ice minimum in the region was at 4.15 million square kilometers.

According to NSIDC director Mark Serreze, “It’s been a crazy year up north, with sea ice at a near-record low...heat waves in Siberia, and massive forest fires...The year 2020 will stand as an exclamation point on the downward trend in Arctic sea ice extent. We are headed towards a seasonally ice-free Arctic ocean, and this year is another small nail in the coffin.”

“The rapid disappearance of sea ice is a sobering indicator of how closely our planet is circling the drain. As the Arctic melts, the ocean will absorb more heat, and all of us will be more exposed to the devastating effects of climate breakdown,” explained Greenpeace Nordic Oceans Campaigner Laura Meller.

Meanwhile, new reports from the European Space Agency or ESA found that the world’s oceans currently absorb more carbon dioxide than previously believed. This is in contrast with other similar studies, that only measured the surface temperature of the ocean. The cooler the ocean, the more carbon dioxide it actually absorbs.

Previous studies have shown that around half of carbon dioxide was absorbed by the oceans as the researchers have only accounted for the surface temperature of the ocean. However, moving one meter under the surface would lead to a significant drop in temperature. This means that the ocean is absorbing 10 percent more carbon dioxide than previous studies have shown. The revised numbers reveal that the amount of CO2 was previously underestimated by up to 0.9 gigatons of carbon every year.