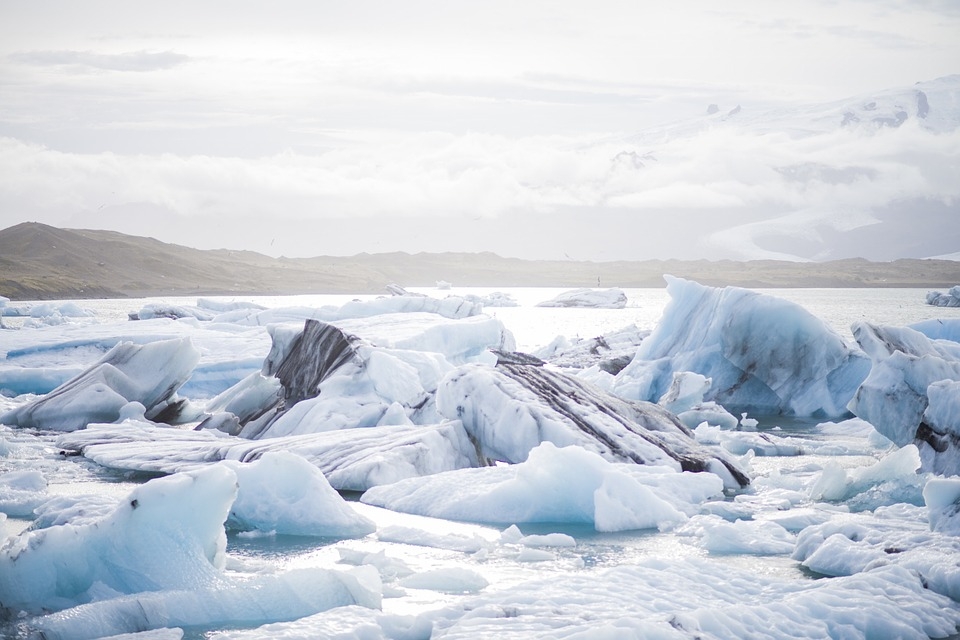 Of all the parts in the world, the Arctic region is taking the biggest hit from the problem that is climate change. The problem has already gone to an extent where scientists are seeing a new Arctic region possibly form due to the changing weather.

Scientists from the National Center for Atmospheric Research found that the continuously changing climate in the Arctic circle could potentially bring on a new “Arctic dawn.” They found that it was only a matter of decades that made climate change to this extent.

According to the study’s lead author, scientist Laura Landrum, “The rate of change is remarkable. It’s a period of such rapid change that observations of past weather patterns no longer show what you can expect next year. The Arctic is entering a completely different climate than just a few decades ago.”

The researchers pointed out the difference of the North Pole from decades ago and the “new Arctic” are more rainfalls than snow during the fall and winter seasons. This means there is a shift in atmospheric temperature, confirmed by hundreds of simulations that were previously done of the climate conditions found in the icy continent. They also found that 31 percent of sea ice was lost since 1979 to 1988.

According to the simulations done of the so-called new Arctic, they found that it could go for three to 10 months without any sea ice compared to having none at this time - based on the greenhouse gas estimates made. As to when this new Arctic will happen, they believe it will enter this new kind of climate by the turn of the century.

Aside from the Arctic region, climate change has also taken its toll on Greenland as of late. Due to the warming planet, 113 square kilometers of the ice sheet at the Nioghalvfjerdsfjorden Glacier has broken off. The glacier, also known as 79N, is the largest remaining ice sheet in Greenland, but it is melting and breaking away at a drastic rate.

It has already lost a significantly large part back in 1999, equivalent to two times the size of Manhattan in New York, and the rate of its melting and breaking has only accelerated.