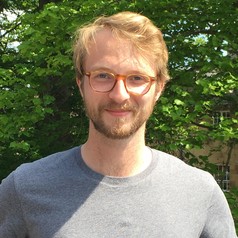 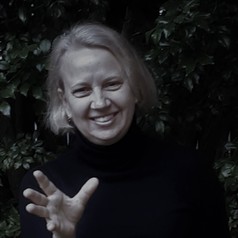 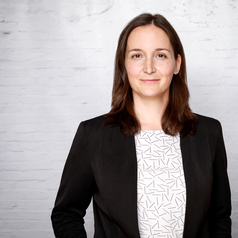 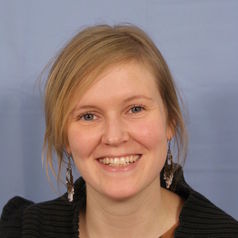 Predictions of mass climate migration make for attention-grabbing headlines. For more than two decades, commentators have predicted “waves” and “rising tides” of people forced to move by climate change. Recently, a think-tank report warned the climate crisis could displace 1.2 billion people by 2050. Some commentators now even argue that, as the New York Times noted in a recent headline “The Great Climate Migration Has Begun”, and that the climate refugees we’ve been warned about are, in fact, already here.

These alarming statements are often well-intentioned. Their aim is to raise awareness of the plight of people vulnerable to climate change and motivate humanitarian action on their behalf. But such headlines aren’t always accurate – and rarely achieve their intended effect.

Our main concern is that alarming headlines about mass climate migrations risk leading to more walls, not fewer. Indeed, many on the right and far right are now setting aside their climate denialism and linking climate action to ideas of territory and ethnic purity. In this context of growing climate nationalism, even the most well-intentioned narratives risk feeding fear-based stories of invasion when they present climate migration as unprecedented and massive, urgent and destabilising.

The risk is only made worse when headlines point to racialised populations from the global south as on their way to the European Union, the US or Australia: places already in the grips of moral panics about migration.

We do not deny that climate change influences migration. We cannot ignore the damage done to communities around the world by rising sea levels, worsening droughts and catastrophic forest fires. These raise new and serious challenges we must contend with. Yet the above narratives are misleading and damaging, when the concept of human mobility requires a deeper and more nuanced approach. It’s important we take these harsh realities seriously but avoid being too alarmist or seeing everything as being determined by the climate.

In general, we are concerned by the inaccurate portrayal of migration. People have always moved under the combined influences of changing environments, economies and sociopolitical dynamics. Climate migration is neither new nor extraordinary. It is not even that different from other forms of migration – climate migrants still tend to move to places they know or have connections to through their social networks.

These are key aspects of the idea of “climate mobilities”, which we developed in a Nature Climate Change commentary with 31 co-authors including anthropologists, geographers and political scientists. We point to how mobility in the context of climate change is highly diverse – what the vast body of empirical research on the subject has shown is far different from the image of mass movements of people moving abroad.

Instead, we see highly varied and fragmented climate-related journeys. For instance, climate mobility can take the form of short-term, short-distance movements, rural-to-urban migration, or voluntary immobility. Contrary to the alarmist rhetoric of mass international migration, most movements do not involve crossing a border. For instance a million Somalians were internally displaced by a drought in 2016-17 – this dwarfs the numbers involved in any international climate migration. 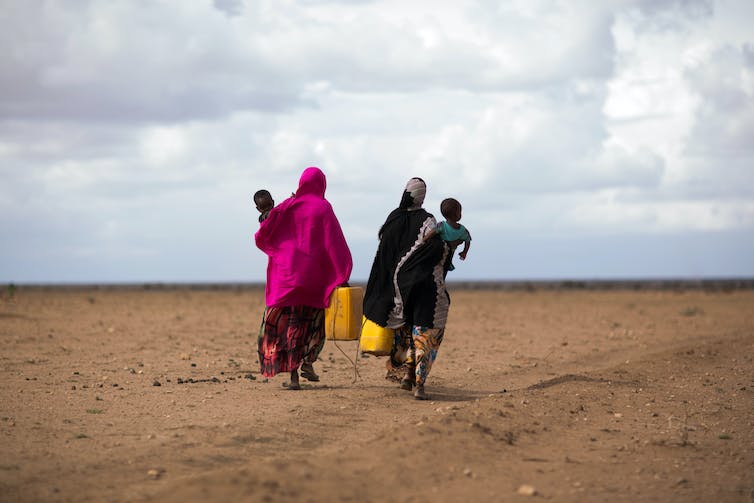 The 2016 drought also displaced hundreds of thousands of people in Ethiopia – but again, almost all stayed within the country. UNICEF Ethiopia, CC BY-NC-SA

Fully understanding climate mobilities requires a broader evidence base than is typically used. Many problematic narratives rely mainly on quantitative modelling, reading peoples’ experiences only through that lens. More research collaboration with the social sciences and humanities would improve our understanding, as these disciplines can provide a sensitivity to context that models alone will never achieve.

Affected people are telling their own stories

As we turn to a more diverse set of perspectives, affected people must themselves be included. They are already telling their own stories, in their own words. It’s crucial that we listen, especially when they contradict our research findings and personal intuitions. Listening to Pacific Islanders, for example, tells us that easy tales of “sinking islands” aren’t the whole story. Activists throughout the region have distilled their message of themselves as powerful actors in the fight for climate justice (and against climate migration) in the catchcry: “We are not drowning, we are fighting”. 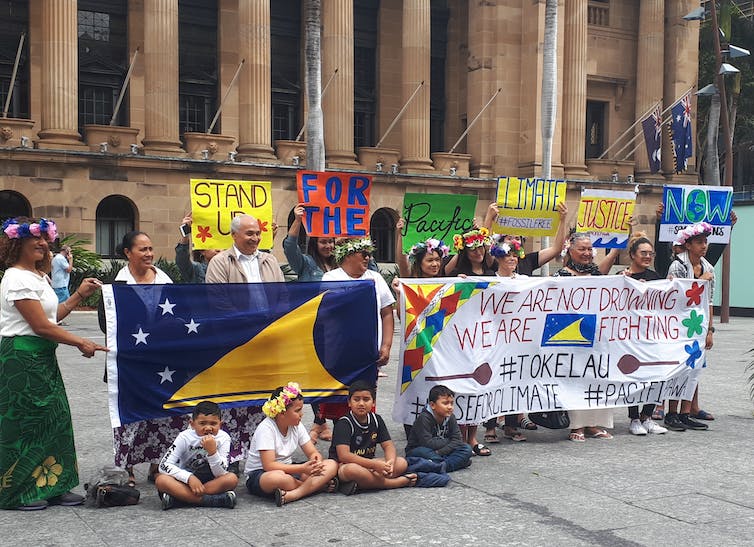 ‘We are not drowning, we are fighting’ Carol Farbotko, Author provided

Halfway across the world, interviews with young farmers in Senegal living in precarious situations found that, while climate change does threaten their livelihoods, it is not their key concern, and they do not see migration as a problem. They want stronger local government, more local economic opportunities and the choice to migrate regardless of cause, if it can mean a better life for them and their families.

Finally, research and reporting on climate migration needs to better consider destination areas. Policymakers throughout the global north are notoriously incapable and reluctant to take the complex realities of migration into account, to the point of sometimes disregarding the research they fund. Instead they justify anti-immigration policies such as the UK’s “hostile environment” by presenting the interests and desires of “native” populations as competing with those of new arrivals.

These narratives of inevitable economic and cultural conflict need to be challenged. For this, we can draw on a large body of work that shows migrants aren’t all rich and successful, or poor and excluded, and that successful projects take these differences into account, listen to migrants themselves and promote open dialogue with established populations.

Building an open, diverse, and accepting society in times of crisis and change is a difficult task. We should take care not to make it harder by promoting fear-based stories of climate migration.