LG Uplus is building a metaverse campus through its partnership with Cheongju University.

Cryptocurrency: Interpol red notice issued for Do Kwon’s arrest as Terraform Labs founder continues to deny he is hiding 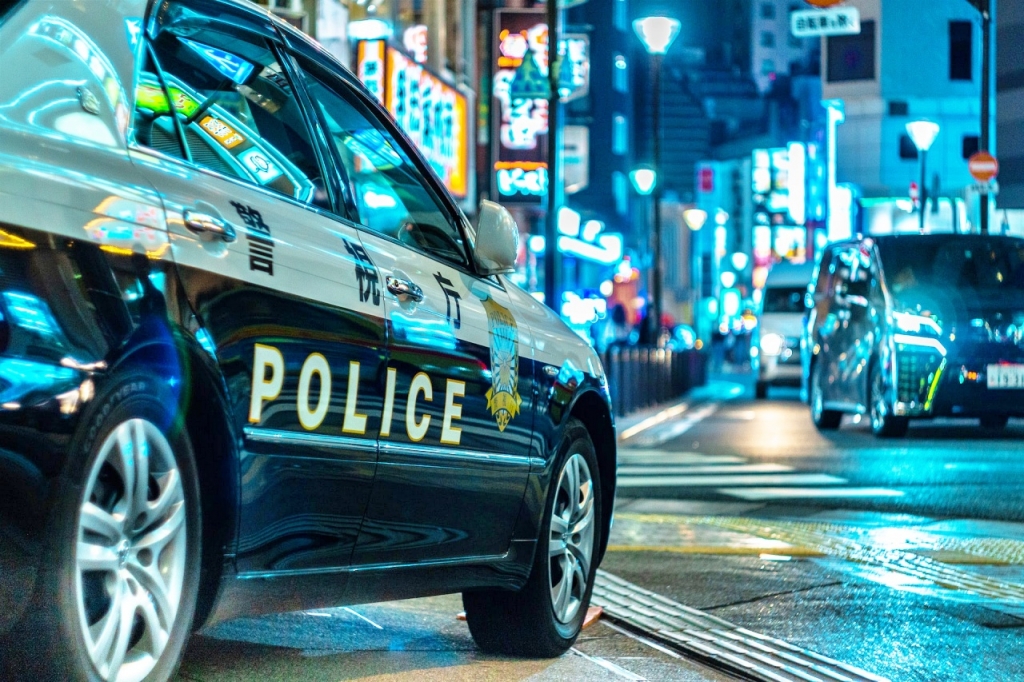 Interpol, or the International Criminal Police Organization, has informed law enforcement agencies worldwide to locate and arrest Terraform Labs founder Do Kwon, who is believed to be hiding somewhere.

Interpol’s red notice for the South Korean crypto firm founder has been issued this week, and this was confirmed by the spokesperson for the Seoul Southern District Prosecutors’ Office on Tuesday, Sept. 26. Do Kwon is being hunted for the collapse of his $40 billion crypto company and accused of fraud for the incident.

If located by Interpol, he will be temporarily arrested while waiting for his extradition, surrender, or any other similar action based on the law. BBC News reported that South Korean prosecutors originally issued an arrest warrant for Do Kwon earlier this month.

However, he already flew to Singapore in May before Terra dramatically crashed. When the arrest warrant came out, the SG Police Force said the fugitive is no longer in the country. The prosecutors eventually requested help from Interpol to find him by placing Do Kwon on its red notice list.

In connection with the case, the authorities also asked the local foreign ministry to cancel Do Kwon’s passport as they believe he is "on the run." The Terra chief immediately denied he hiding but did not reveal his current location.

CNBC reported that Do Kwon still insists he is not even after Interpol issued a red notice for him. With some people asking him about his whereabouts via social media, he responded by telling them he is not even making any effort to hide as he even goes out for walks and visits malls too.

He further said that he did not see his name on Interpol’s “Red Notice” list, but the international police do not always post these notices in public. With the way Kwon is handling his case for the failure of his company that has affected many investors as they lost millions, the Seoul Southern District Prosecutors’ Office still strongly thinks he is on the run as there is no other explanation for withholding information about his location.

Meanwhile, the prosecutors stated that the main purpose of the Interpol Red Notice is to find Do Kwon and bring him back to South Korea. When he lands in the territory, the officials will then decide within 48 hours if they will issue a new arrest warrant or not.