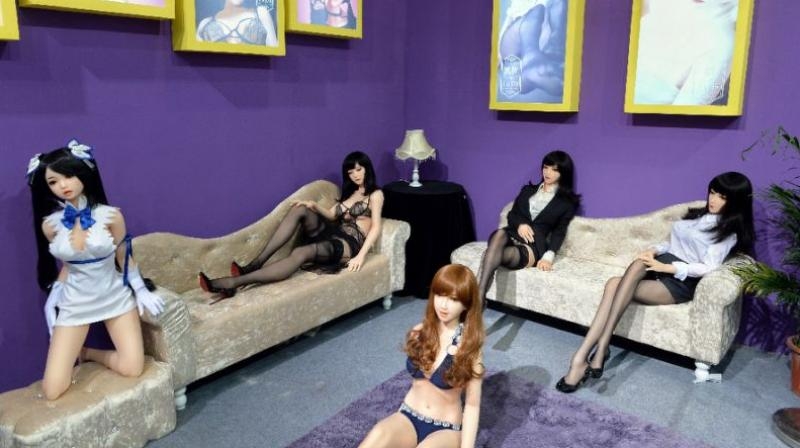 The Korea Customs Office refused to clear several imports of sex dolls that more realistically represent specific human body parts or the entire body than the goods permitted by the supreme court.

South Korea’s customs office will permit the importation of sex doll parts, but not full-body sex dolls, starting this month.

A certain sort of life-size sex doll was allowed to be imported in 2019 by South Korea's Supreme Court on the basis that they are sex toys used in private life and not obscene goods as defined by the customs department.

However, the Korea Customs Office refused to clear several imports of sex dolls that more realistically represent specific human body parts or the entire body than the goods permitted by the supreme court.

They were described by the office as offensive items that undermine public morals.

The customs office will decide whether to allow the imports of full-body dolls of the new type depending on the court’s future rulings.

In November, however, the top court ruled imports of childlike sex dolls should be banned because they could lead to the perception of children as sexual objects and increase the danger of sex crimes against minors.