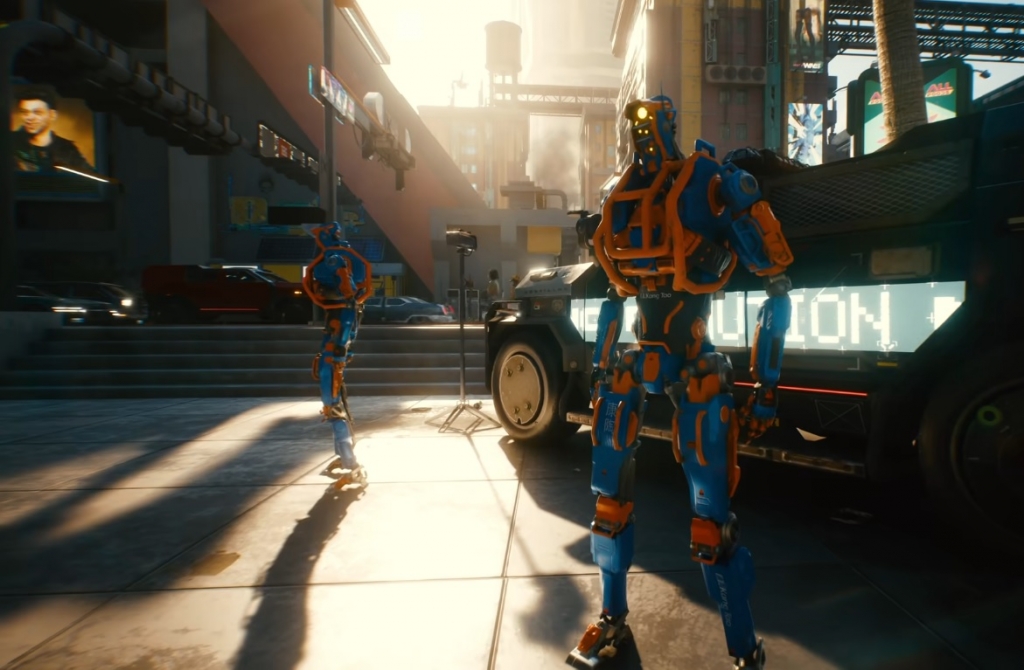 The “Cyberpunk 2077” release date has been changed twice, so it is understandable if some fans remain a little concerned about its currently set launch schedule. On the bright side, CD Projekt Red has recently hinted at the role-playing title’s development being on track for the full unveiling of Night City in mid-November.

“Cyberpunk 2077” was originally scheduled to launch on April 16 until the developer announced it is delaying the release date to Sept. 17. CD Projekt Red, however, made another release date change last June moving the RPG’s arrival to Nov. 19.

Fans have been receptive of the “Cyberpunk 2077” release date changes for the most part, but a third delay might change that tone. Fortunately, there are indications that CD Projekt Red is more likely to maintain the current Nov. 19 release date.

During the company’s Q2 2020 earnings call, CD Projekt President Adam Kiciński assured that that “Cyberpunk 2077” development is already “in its final stage.” He added, “All our forces are preparing the global release on the 19th of November.” When asked about any risks of another delay and what the developer still needs to do to complete the production of the RPG, Kiciński reiterated that “everything is on track” for the Nov. 19 launch and that CD Projekt Red has already started to prepare the game for its “final certification.”

Those familiar with CD Projekt Red’s previous works, especially with “The Witcher 3,” have somehow expected the multiple delays to happen. The first half of the year was also riddled with a pandemic caused by a novel coronavirus that forced companies, including those in the video games industry, to drastically change the way they operate.

During the same conference, Kiciński promised they “won’t be aggressive” when it comes to microtransactions. It immediately sparked reports that seem to suggest the single-player RPG will have microtransactions contrary to what the developer previously promised.

Nothing changed. Cyberpunk 2077 is a single player game with zero microtransactions. One single purchase. No tricks. Don't believe the clickbait. https://t.co/qX0iZwsAf2