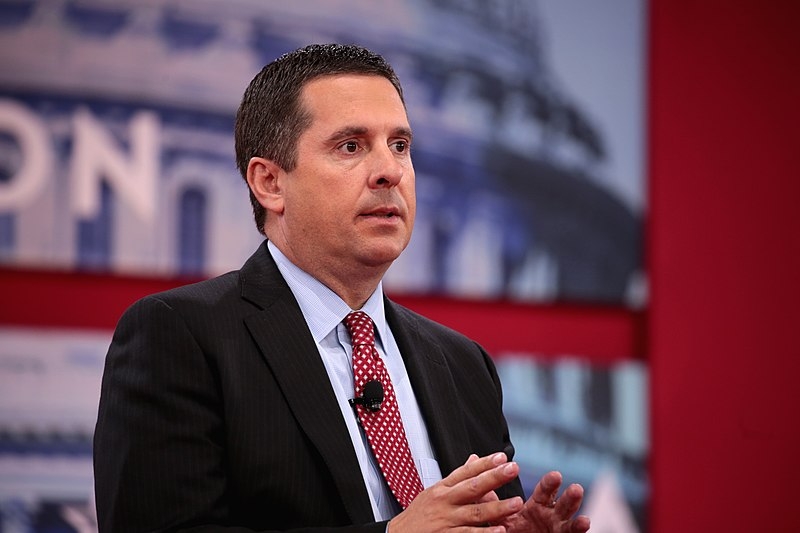 The 2022 midterm elections are becoming one of the most important races for both political parties, especially as several seats are opening up in both the House and the Senate due to retirements. The latest member of Congress to announce his retirement is Republican Rep. Devin Nunes.

This week, several sources have revealed that Nunes, who also serves as a ranking member of the House Intelligence Committee, will be resigning and could step down as soon as the end of the month. According to Punchbowl News reporter Jake Sherman, Nunes is looking to take up a job in the media company that former President Donald Trump is putting up.

At the same time, the news of Nunes’ retirement comes as the California Citizens Redistricting Commission is debating a plan that would have placed the Republican lawmaker in a seat that leans more toward Democratic.

Nunes has drawn the ire of Democrats in the early years of Trump’s one-term presidency as he sought to undermine the investigations onto the twice-impeached former president. Nunes was also among the 147 House Republicans who voted against the certification of Joe Biden’s victory.

The California Republican is set to become the CEO of the former president’s media company, Trump Media and Technology Group, and will start in January.

“I’m humbled, and honored President Trump has asked me to lead the mission and the world-class team that will deliver on this promise,” said Nunes in a press release.

With Nunes vacating his House seat before the elections, his constituents must now pay for a special election and will be without a representative until they are elected. Many celebrated Nunes’ retirement on social media, including Twitter user DevinCow, who was unsuccessfully sued by the congressman.

“Anyone up for a party?” tweeted the account, who continues to mock Nunes even after being sued.

“Devin Nunes can’t handle being trolled by a fake cow on social media, is leaving Congress to run a social media company. Brilliant,” tweeted another user.

“2021 will be remembered as the year a cow ran Devin Nunes out of politics,” said another.