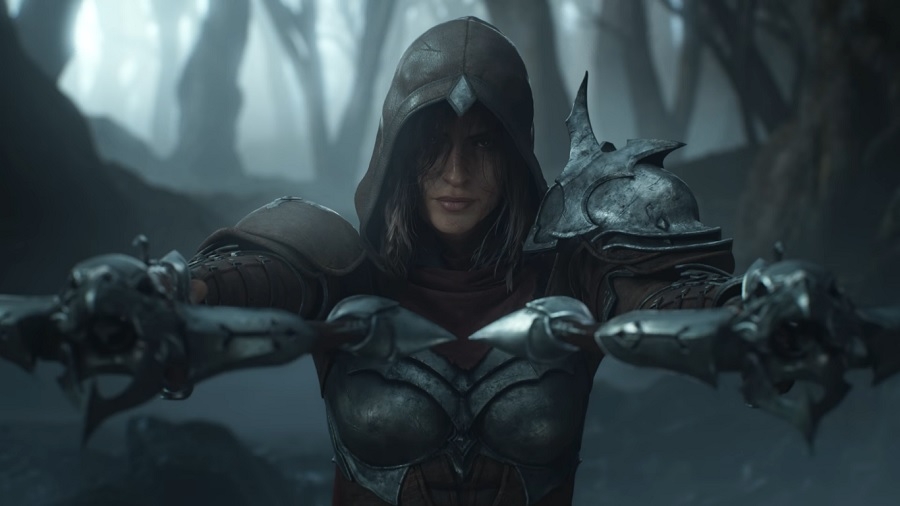 "Diablo Immortal" was the first-ever title of the franchise to be released on mobile devices, but its launch was not without controversy. Blizzard faced criticisms early on as some players complained the free-to-play game virtually makes it necessary to purchase in-game items with real money to power up a character.

Blizzard recently told the LA Times that a "vast majority" of "Diablo Immortal" players are actually not buying in-game items. The developer did not provide specific data on the game's sales since it launched on June 2, but Mobilegamer.biz reported that (based on Appmagic stats) the game raked in a $49 million revenue in its first month. The same report noted that "Diablo Immortal" had been downloaded more than 10 million times by its 30th day of availability.

"When we think about monetization, at the very highest level it was, 'How do we give a free 'Diablo' experience to hundreds of millions of people, where they can literally do 99.5% of everything in the game?'" Blizzard president Mike Ybarra told the LA Times. Ybarra also suggested that the criticism of the "Diablo Immortal" monetization does not wholly represent the fans' response to the game, noting that it received positive ratings from more than 110,000 users on the App Store. As of this writing, the game has a 4.5/5 rating from 114,500 reviews on Apple's digital store.

Fans will find countless videos of dismayed YouTubers scrutinizing the game's progression path and how much it involves paying for legendary items with real money. But some reports offer a different picture. Kotaku's Zack Zwiezen commented that players may have to "fork over a lot of money" if they want the best gear and items for their characters and if they care about climbing up the leaderboards.

In the Washington Post's review of "Diablo Immortal" last month, journalist Gene Park outright called it a pay-to-win game. But Park noted that players are unlikely to feel the need to spend money until later into the game, which seemed to line up with what Ybarra said in the recent interview.

Ybarra said the "Diablo Immortal" monetization will be more prevalent later in the game, and it is by design. "The philosophy was always to lead with great gameplay and make sure that hundreds of millions of people can go through the whole campaign without any costs," he added. The full version of "Diablo Immortal" is available on Android and iOS, which launched simultaneously with its open beta version for PC.