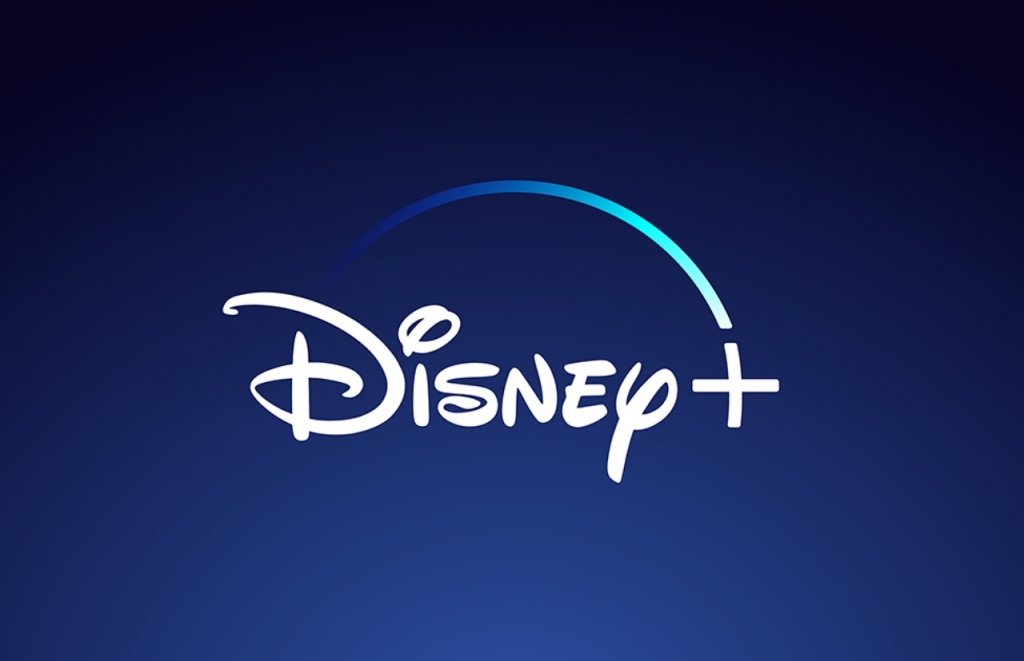 Disney Plus is more expensive now, and the only way to get lower rates while still enjoying the service is to choose the ad-supported plan. The new option is set to be introduced in December so subscribers can shift to this plan and watch shows with ads.

The Disney Plus ad-supported subscription tier will be launched in the United States first on Dec. 8. This will be the cheapest option and can be availed for $7.99 per month. The company made the announcement on Wednesday this week.

It was noted that the rate is actually the same amount that the consumers are paying for their subscription without ads right now. Thus, this means that the Disney Plus premium tier will not have commercials, but the fee will be raised to $10.99 per month.

The $3 increase is said to be the largest price hike since Disney Plus debuted in 2019. In March 2021, the company imposed a price increase, but it was only by $1, as per CNN Business.

The streaming service’s hike comes after it posted good quarter results. It was able to secure around 14.4 million subscribers in Q3, which exceeded Wall Street expectations. Currently, its total number of subscribers has reached 152.1 million.

"We had an excellent quarter, with our world-class creative and business teams powering outstanding performance at our domestic theme parks, big increases in live-sports viewership, and significant subscriber growth at our streaming services," Disney’s chief executive officer, Bob Chapek, said through a letter addressed to investors this week.

It was reported that this move of adding a new ad-supported tier could be a way for Disney to push its customers to sign up for more than one of its services. For instance, the scheme may push customers to choose bundle options as it will be hard to refuse them as they usually offer three services in one for a price starting at only $9 per month.

Disney is launching two new bundle plans, and these are the Disney Plus bundled with Hulu service for $9.99 with ads. The second scheme is priced at $12.99 and offers three services, including Disney+ and Hulu subscriptions without the ads.