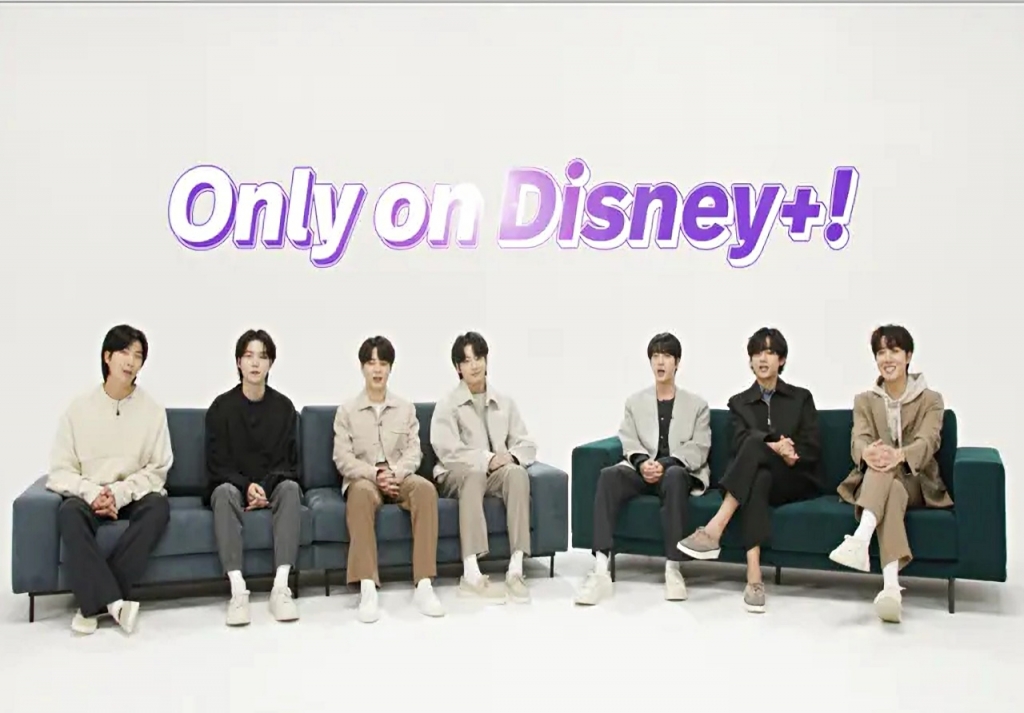 BTS, the current biggest boy band in the world, is collaborating with Disney Plus. The band said that fans will now be able to see a new side of them through the exclusive content that will only be released through Disney’s streaming platform.

As per CNN Business, the announcement of the partnership between Hybe company’s BTS and Disney Plus was first shared with them so it can confirm the reports. The deal was revealed on Monday, July 11.

The Disney Company promised to add original series featuring the South Korean boy group, BTS. It said that the lineup could include the group’s docuseries and concert films that will be produced by Disney.

The streaming agreement with Disney Plus includes five new titles that will be supplied by BTS’ management agency, Hybe, which was originally known as Big Hit Entertainment. It was mentioned that at least two of the shows are going to be filmed with all the members, including RM, Jungkook, Jimin, Suga, V, J-Hope, and Jin.

One title will feature BTS’ taped concert special in Los Angeles, and fans will also see the behind-the-scenes of the concert. Disney Plus is expecting one title to be released next year.

Disney also uploaded a video where BTS delivered a video message for the fans. They shared some of the things to expect with their upcoming shows on Disney Plus. The members promised that the “Army” would see a more up-close and personal side of them.

In any case, it was also suggested that aside from the shows featuring all seven BTS members, Disney Plus will also stream a series with just one or few members in it. For instance, one may have his own reality show with other celebrities instead of the members.

“We are thrilled to be collaborating with HYBE to showcase their original content created with powerful artist IP on our global streaming services including Disney+,” The Walt Disney Company, APAC head of content, Jessica Kam-Engle, said in a press release.

She added, “This collaboration represents our creative ambition – to work with iconic content creators and top stars in the Asia Pacific so their talent can be enjoyed by mainstream audiences in multiple ways. We believe these new titles will captivate consumers worldwide and look forward to introducing more music content to our service.