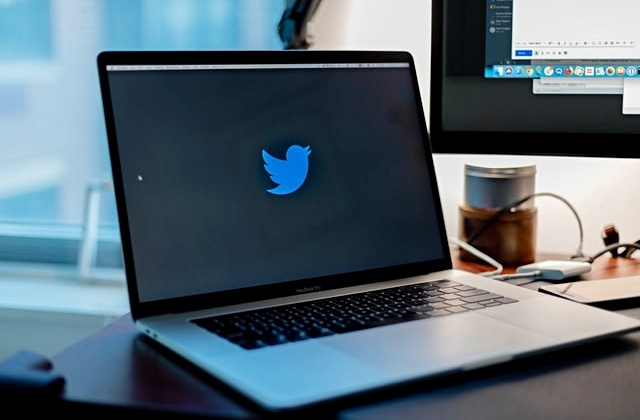 Many social media companies have removed Donald Trump’s account from their platform following the deadly riot at the US Capitol last week. While the ban on the POTUS was deemed necessary as he was accused of posting messages that incite violence, it was reported that social media stocks have dipped.

Why the POTUS was ejected from social media platforms

It can be recalled that leading social media platforms including Twitter, Facebook and Instagram banned the POTUS hours after he posted a series of messages and videos that were believed to have triggered his supporters to go haywire at the US Capitol last Wednesday. The riot has been described by the politicians as insurgence as Trump’s supporters desecrated the Capitol building where the Congress was set to hold a meeting.

At least five people have died in the incident, and many more were injured. The authorities have started arresting people who have forced their way inside the Capitol building, and they are being charged for various offenses. The violent incident resulted from Trump’s call his allies and supporters to stop Joe Biden’s certification as the election winner.

The effect of Trump’s ban on social media

In any case, Donald Trump posted a lot of messages with his continuous claims of voter fraud that allegedly made Joe Biden the winner in the election. Because of his behavior, Twitter, Facebook, Instagram, and Snapchat suspended his account.

As a result, Yahoo Finance reported that social media shares have plummeted after the said companies banned the POTUS. Twitter already stated that it has permanently banned the president while Facebook is still considering the idea of completely deleting Trump’s account and never allow him to return any more.

In particular, Reuters reported that Twitter stocks have dipped by about 7 percent on Jan 11. With this number, Twitter is likely heading to a loss of about $2.5 billion from the market value of the company. This happened after it permanently barred Donald Trump’s account.

The outgoing president has a total of over 88 million followers, and his tweets have been retweeted billions of times. This may be one of the reasons why Twitter’s shares experienced a heavier fall compared to other social media that also suspended Trump.