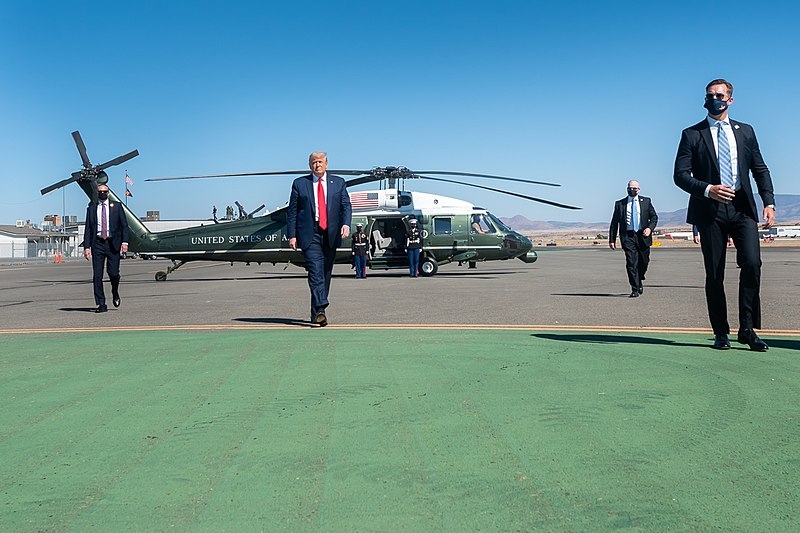 Donald Trump is currently in the last stretch of his campaign in the last two weeks until the November election, with millions of Americans having opted to vote early. However, Trump made his closing arguments for his reelection an attack on infectious diseases expert Dr. Anthony Fauci.

During his recent call with his campaign staff on Monday, Trump mocked and ridiculed Dr. Fauci, describing him as an “idiot” and reasoning that Americans do not want to be bothered by the COVID-19 pandemic, and that they do not want to be told to listen to advice from the public health experts anymore. This is the latest of Trump’s attacks towards Dr. Fauci and a means to distract Americans from the increasing death toll and infections from the disease. Over 210,000 Americans have died from the coronavirus while millions have been infected.

“People are saying whatever. Just leave us alone. They’re tired of it. People are tired of hearing Fauci and all these idiots,” said Trump to his staff members during the call.

Trump’s constant downplaying of the coronavirus, even after contracting it himself a few weeks ago, has been widely condemned by both health experts and politicians, including his Democratic challenger Joe Biden. Biden in turn commented on Trump’s remarks about Dr. Fauci in a statement.

“Mr. President, you’re right about one thing: the American people are tired,” said the former vice president. “They’re tired of your lies about this virus. They’re tired of watching more Americans die and more people lose their jobs because you refuse to take this pandemic seriously.”

Aside from downplaying the severity of the virus even as he knew beforehand how bad it was going to get, Trump has also pinned the blame on China rather than take responsibility for the death tolls and infections. Despite his hard stance on China, a report by the New York Times revealed that Trump has a Chinese bank account, aside from pursuing business projects in China for many years.

Further analysis of Trump’s tax records revealed Trump’s hidden bank account in China that was not previously disclosed in his earlier financial documents. Trump also holds accounts in the UK and Ireland. This is a blow to Trump’s constant attempts to depict his Democratic rival as “soft on China.”