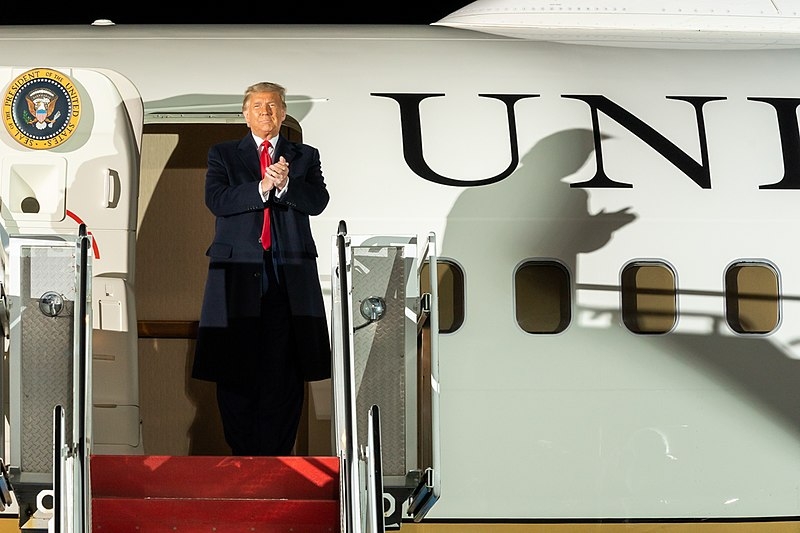 Donald Trump has often been criticized for stoking fears against Black and Brown Americans, with his incendiary comments and actions. One of Trump’s recent executive orders that tackle race has drawn the ire of many activist groups.

A piece by Suzette Hackney of USA Today detailed how Trump’s executive order that was drafted to fight gender and race stereotyping was proof of the president’s penchant to divide the country. The order would essentially ban federal grant recipients, contractors, and especially government agencies from providing racial sensitivity and diversity training to employees. Trump also announced his signing of the order on Twitter.

“A few weeks ago, I BANNED efforts to indoctrinate government employees with divisive and harmful sex and race-based ideologies. Today, I’ve expanded that ban to people and companies that do business with our Country, the United States Military, Government Contractors, and Grantees. Americans should be taught to take pride in our Great Country, and if you don’t, there’s nothing in it for you!” tweeted Trump.

Hackney called the order a desperate attempt by Trump to silence Americans who are seeking progress and change. This is also in light of the recent protests for the Black Lives Matter movement sparked by the killing of George Floyd at the hands of police officers and most recently, the shooting of Jacob Blake who wound up paralyzed. Civil rights groups have since criticized the order, calling it a “gross overreach of executive authority.” Leaders of these civil rights groups are currently looking into possible legal challenges to the order and view the order as a form of censorship by the government according to Hackney.

Meanwhile, as the second of the three presidential debates between Trump and his Democratic rival Joe Biden was canceled, the two candidates held competing town halls with undecided voters on that same day. Congressman Cedric Richmond who also serves as the Biden campaign’s national co-chair, said that Biden is committed to debating with Trump on the third presidential debate date, noting that all health and safety protocols must be followed and that the president is fully-free from COVID-19.

Richmond added that compared to Trump’s handling of the disease, Biden and his campaign are diligently following the advice given by the scientists and follow all safety protocols.