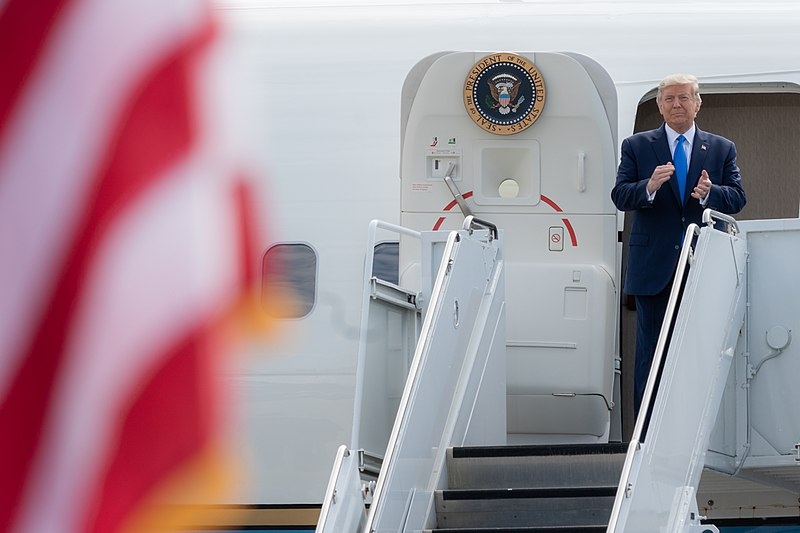 Donald Trump is known for having properties in and outside the United States. Trump’s new venture in building another golf course in Scotland was met with criticism coming from conservationists.

Trump has received the green light to build another golf course in Aberdeenshire, Scotland. The first one was built on the Menie estate back in 2012 by the Trump International Golf Links Scotland. However, the construction of this course was highly criticized for damaging the dunes system at the Foveran Links, which is regarded as a site with special scientific interest. Thus, conservationists have warned that building the second course would have major consequences on the environment it would be built on.

Conservationists have urged the Aberdeenshire Council to reconsider planning permission. Their push was unsuccessful as the Council had given their approval in September 2019, saying that the golf course that Trump would be building would have social and economic benefits. The conservationists have since warned that the move would result in the Foveran Links would have to be removed over the next few months. Thus, they have blasted Trump and the council for trying to “destroy Scotland’s natural heritage.”

The golf course would be known as the MacLeod course, named after Trump’s mother Mary Anne MacLeod, who was a native of the island of Lewis before moving to New York. This revelation also comes as Trump has stated during a campaign rally that he may decide to leave the United States should he lose to Democrat Joe Biden in November.

Meanwhile, Trump has continuously refused to admit to undergoing a peaceful transition of power, and Democrats have already raised the concern that should he lose, he will refuse to leave the White House. Former White House communications director Anthony Scaramucci, however, claims that Trump will be forcibly removed from the executive residence should that be the case.

Scaramucci revealed that the Secret Service may be tasked to forcibly escort Trump from the premises before the inauguration. He went on to note that the Secret Service has already had discussions with the US Marine Corps over who will be responsible for removing Trump from the West Wing, to which it ultimately went to the former, citing that this is more of civilian protection than military.