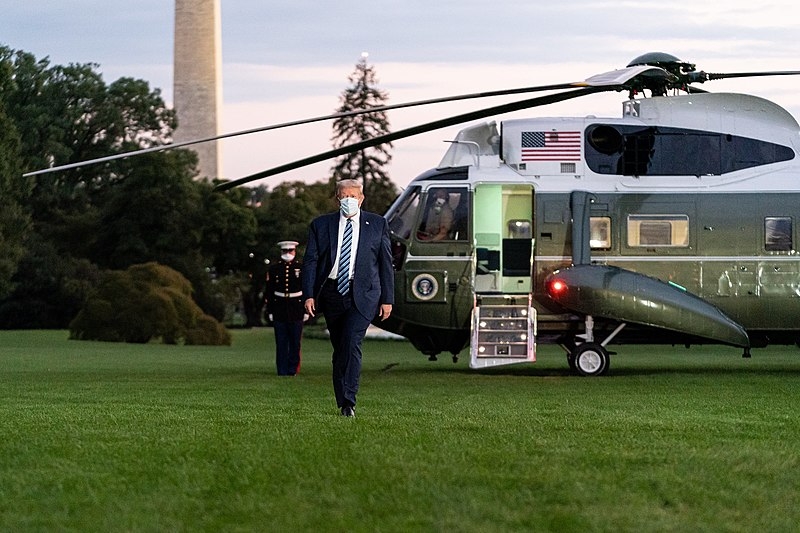 Donald Trump has long evaded efforts in releasing his tax returns until a report by the New York Times revealed his financial records. Now, a federal court has also dismissed an attempt to block a subpoena asking for Trump’s tax records.

A three-judge panel on the Second Circuit Court of Appeals court on Wednesday dismissed a request to block a subpoena by the New York Grand Jury for years’ worth of Trump’s tax records. Trump’s lawyers previously filed an appeal to block the subpoena, reasoning that it was done in bad faith or was politically-motivated or too broad in nature.

“The President’s allegations of bad faith fail to raise a plausible inference that the subpoena was issued out of malice or an intent to harass,” said the court.

With this ruling, Trump’s lawyers will likely turn to the Supreme Court to block the implementation of the subpoena to reveal the tax records while they file another appeal. Manhattan District Attorney Cyrus Vance previously agreed not to enforce the subpoena in the meantime, which gives Trump’s team a chance to ask justices for an order to temporarily block the subpoena as the court deliberates once again.

Vance is currently trying to obtain eight years of Trump’s tax returns for a grand jury investigation of hush-money payments along with other financial transactions that were made. This was set off when Trump’s former lawyer Michael Cohen was revealed to be making hush-money payments to Stormy Daniels not to disclose her alleged affair with Trump.

Meanwhile, Trump has also returned to the Oval Office and shared a video of himself claiming that he has fully recovered from COVID-19. Trump tested positive for coronavirus last week along with first lady Melania Trump and several other staff members and close aides at the White House. In the video, Trump claims he is cured of coronavirus after taking a cocktail of medication given to him by doctors.

“To me, it wasn’t a therapeutic. It just made me better. I call that a cure,” said Trump in the five-minute video. Trump also noted that he received a different kind of treatment compared to the treatment given to the public who were infected by the virus. “I walked in, I didn’t feel good. A short 24 hours later I was feeling great. I wanted to get out of the hospital. And that’s what I want for everybody. I want everybody to be given the same treatment as your president because I feel great.”