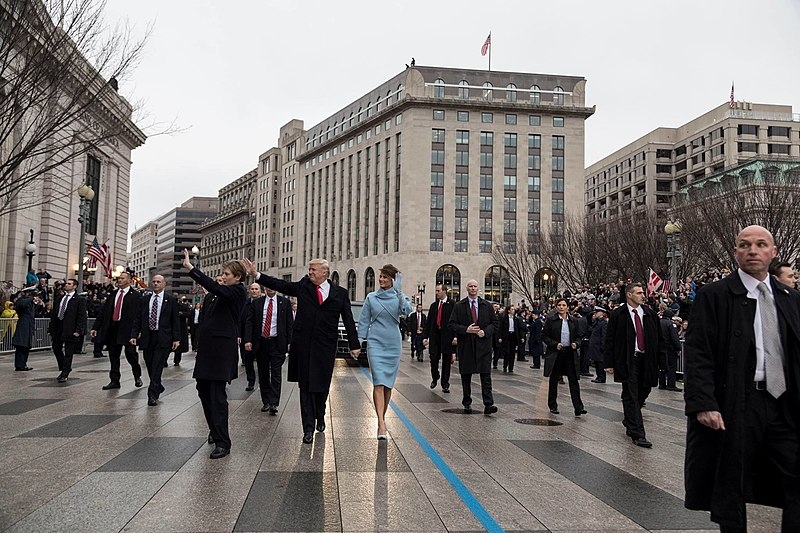 Shortly after his election victory in 2016, many Americans took to the streets to protest against Donald Trump becoming president, having defeated Hillary Clinton. Four years after the inauguration, lawsuits against Washington have now reached a settlement.

Washington has now reached a settlement on two lawsuits related to Trump’s 2017 inauguration. This included the allegations that law enforcement used excessive force and arresting protesters without a warrant. The lawsuits were brought by the American Civil Liberties Union of the District of Columbia and the protesters’ attorney Jefferey Light.

Both parties have now reached a settlement with Washington ruled to pay $1.6 million. In a statement regarding the settlement, the ACLU said that the lawsuit alleged then-Police Chief Peter Newsham and over 20 other officers “engaged in or supervised constitutional violations including mass arrests of demonstrators without probable cause, unlawful conditions of confinement for detainees, and/or use of excessive force.”

Over 200 protesters were arrested despite only a few escalating the demonstrations further. The demonstrators were also detained for 16 hours without access to food, water, and restrooms. At the time of the protests, Newsham even acknowledged that very few people were considered violent or destructive during the demonstrations.

Trump is still facing many legal battles, one of which is the ongoing investigation into the Trump Organization, with his children getting deposed. In the investigation into the alleged misuse of inaugural funds led by DC Attorney General Karl Racine, a February 11 deposition of Trump’s eldest son Donald Trump Jr. revealed that despite taking an oath, to tell the truth, the younger Trump made false statements.

During his February 11 deposition, Don Jr. repeatedly answered “I don’t recall” and appeared to downplay his involvement in preparing for his father’s inauguration. In a number of exchanges, the statements Don Jr. made contradicted the documents that Racine collected, including witness accounts.