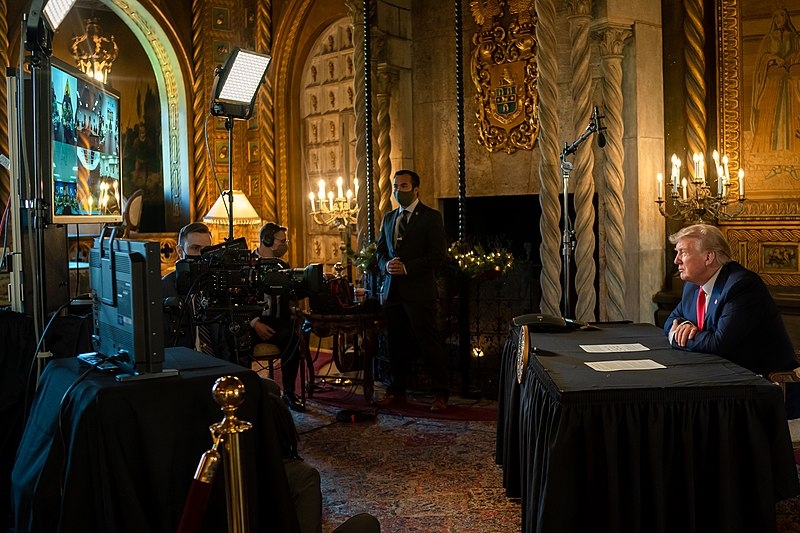 Since the insurrection last January 6, there have been reports of thousands of Republicans deciding to leave the GOP. Former GOP President George W. Bush reflects on the kind of Republicans that are now staunch supporters of his Republican successor Donald Trump.

Speaking on NBC Tuesday, Bush, who is also set to promote his book “Out of Many, One: Portraits of America’s Immigrants,” weighed in on the kind of Republicans that have supported Trump. Bush also commented on the rhetoric widely used by Trump to describe immigration and immigrants.

“I would describe it as isolationist, protectionist, and to a certain extent, nativist,” said Bush, who was criticized for his administration’s response to Hurricane Katrina and the war on Iraq. “It’s not exactly my vision as an old guy, but I’m just an old guy that’s put out to pasture.”

The former president also commented on the messaging Trump, and his Republicans have regarding immigration. Bush said the country known for its Latin for its great seal “is a beautiful country...and yet it’s not beautiful when we condemn, call people names, and scare people about immigration.”

As the Biden administration tackles the influx of migrants at the border, Trump has urged his Democratic successor to reinstate his hardline policies involving the southern border. Trump’s supporters in Congress have also previously sought to establish an “America First” caucus that would be based on Anglo-Saxon political traditions. This generated backlash from many, including several House Republicans, House GOP Leader Kevin McCarthy, and number-three House Republican Liz Cheney.

Trump maintains a grip on his party’s base and has planned to wield his influence in the upcoming elections in 2022. The former president has also floated around the idea of running for another term in the 2024 elections. During his interview with Sean Hannity on Fox News, Trump was pressed on whether or not he would run for office again in 2024.

The former president said he was considering the idea of running for a second term in 2024. However, Trump added that because of legal reasons, it is too early for him to decide.