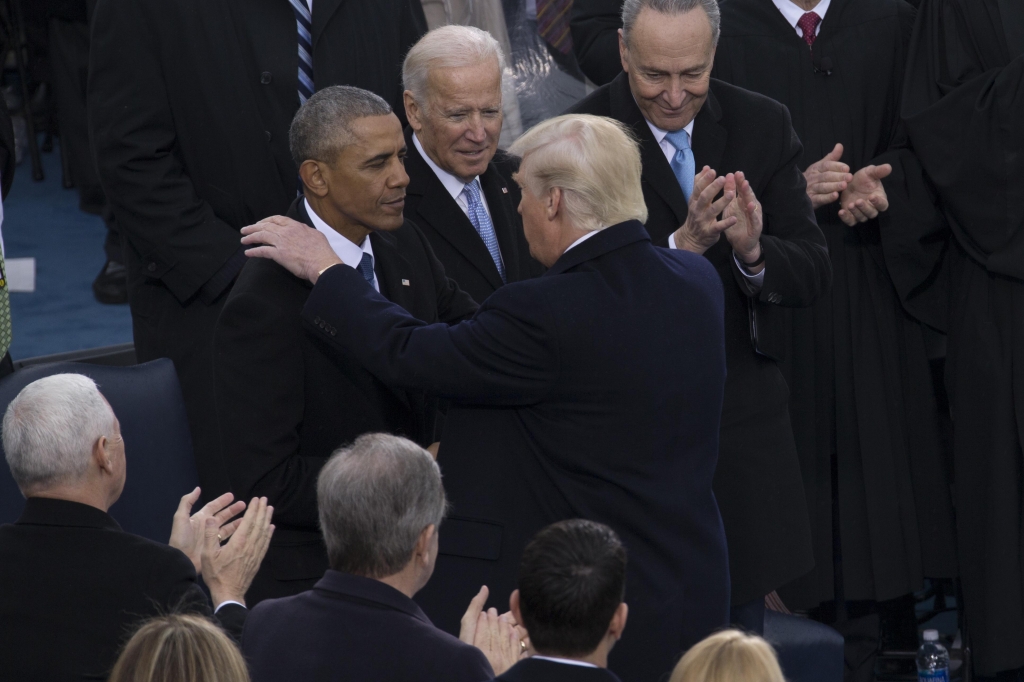 Donald Trump was recently lambasted by his fellow presidential candidate Joe Biden amid the coronavirus pandemic.

On Friday, the Democratic presidential candidate expressed his disappointment at the POTUS on how the latter has been handling the issue. Biden urged Trump to stop swerving and over-promising and to start delivering protection to the people.

He's all over the map. In a crisis we need leadership that's straightforward, clear and reliable,” Biden said.

The Democrat also said that Trump is behind the curve since he has been promising results that he hasn’t delivered. The POTUS has also been announcing actions that he himself has not even ordered.

“When these things don't come through, you exacerbate their concern. Stop saying false things that will make you sound like a hero,” Biden said.

Meanwhile, Trump’s campaign team also criticized Biden by saying that his coronavirus statements are “partisan sniping from the sidelines.” In a statement, Tim Murtaugh, Trump’s 2020 communications director, fired back at Biden.

“The only thing Joe Biden knows about handling a public health crisis is that the Obama White House had to apologize for his remarks that set off panic during the swine flu outbreak in 2009. And when President Trump took the critical step of restricting travel from China in response to the coronavirus, Biden called it 'xenophobic,’” he said.

Murtaugh went on to say that most of the things that Biden has been encouraging the POTUS to do are things that he is already doing.

“The President is leading an unprecedented mobilization of Americans against the coronavirus and all Joe Biden can offer is ineffective partisan sniping from the sidelines,” he said.

In 2009, Biden urged Americans to not travel in confined places such as airplanes to avoid the spread of swine flu. However, Biden’s statement caused more worry to Americans that’s why Barack Obama’s former press secretary, Robert Biggs, apologized on his behalf.