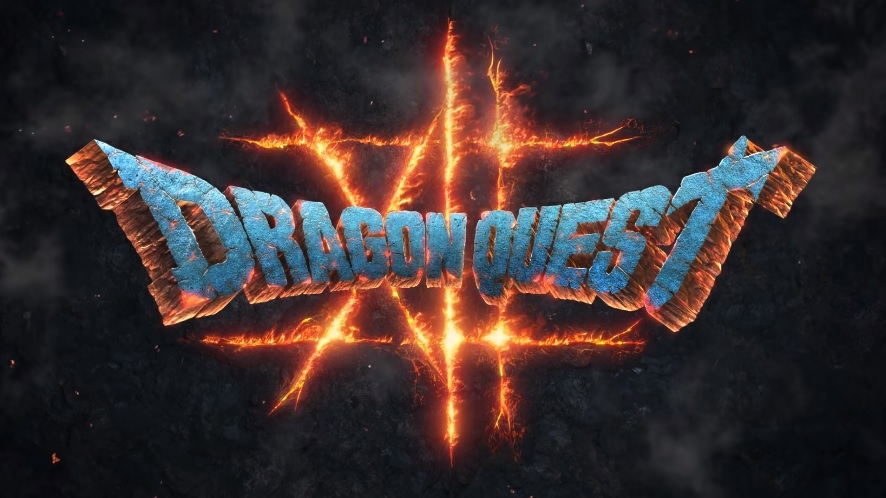 “Dragon Quest XII: The Flames of Fate” will be the next main title installment for the popular Japanese role-playing game series from Square Enix. While details about the game, its plot, and features are still very scarce, its development continues to take shape.

After the game’s announcement last May, it was soon confirmed that Hexa Drive will develop “Dragon Quest XII: The Flames of Fate.” This week, it was learned that Square Enix is bringing in another studio to co-develop the game.

Gematsu reports that the Shinjuku-based developer Orca will also work on the “Dragon Quest XII: The Flames of Fate,” according to recent job listings. Among other recruitment positions, the video game developer is looking for a character artist, cinematic artist, level designer, animator, UI artist, and effects artist. What this suggests is that the development could be moving along well, but it is still likely in the early stages. Aside from the next “Dragon Quest” title, Orca is also reportedly working on an unannounced game that also uses Unreal Engine.

“Dragon Quest XII: The Flames of Fate” is one of the few games already confirmed in development using Unreal Engine 5. It is then possible for the upcoming JRPG to be visually different from the preceding titles.

When the game was announced earlier this year, Square Enix only released a less-than-a-minute video teaser. It does not contain any cinematic or in-game footage. But it already feels different from the other “Dragon Quest” games. Instead of bright animations, the video only showed images of fire and a dark landscape. Without giving away any spoilers, series creator Yuji Horii reportedly said (via PCGamesN) at the time that the upcoming game is “Dragon Quest for adults.”

One thing Horii also confirmed is that players’ choices while playing “Dragon Quest XII: The Flames of Fate” will influence the game. It was not clear, though, if it meant that there would be different endings. The series creator reportedly hinted at significant changes in the combat system while also retaining elements familiar to long-time fans.

Unfortunately, it might take a while before more details about the game are released. Square Enix has yet to announce a launch time frame and compatible platforms for “Dragon Quest XII: The Flames of Fate.”