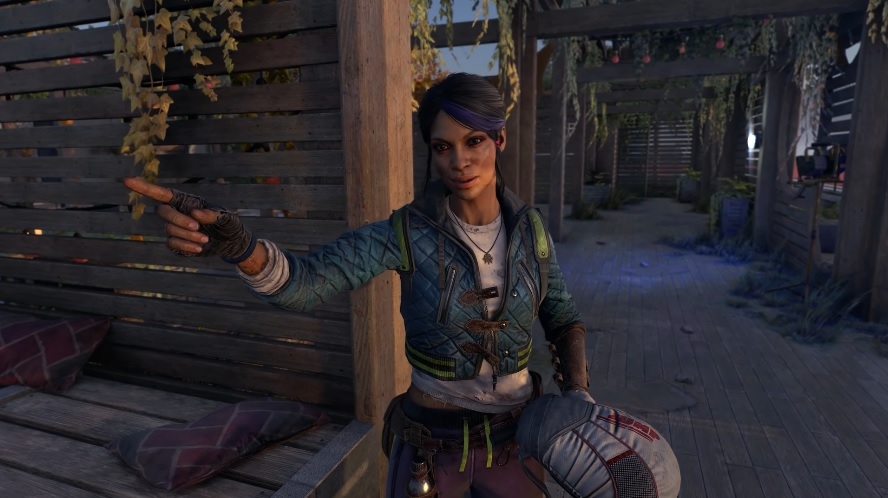 Techland, the developer of “Dying Light 2 Stay Human,” recently announced that players will need to spend 500 hours “to fully complete” the game. Many were surprised as that is approximately five to six times longer than the usual playthrough to complete the main campaign and side quests for most games. But the developer has since issued a clarification, saying players will need much less time to complete the game.

Over the weekend, Techland excitedly told fans on Twitter that fully completing the game will require 500 hours of playing time. The developer even likened it to walking between Warsaw and Madrid. Some fans were not delighted by the announcement. One Twitter user said 500 hours is not justifiable, while another pointed out that a longer playthrough does not necessarily mean the game is of good quality.

To fully complete Dying Light 2 Stay Human, you'll need at least 500 hours—almost as long as it would take to walk from Warsaw to Madrid!#DyingLight2 #stayhuman pic.twitter.com/Sk3KFpRJoA

Techland issued a clarification post a day later to say, “500 hours is related to maxing out the game - finishing all the quests, endings, and exploring every part of the world.” In a statement to GameSpot, the developer said the 500 hours estimated playing time was based on an internal QA testing where they “find every collectible, listen to every dialogue, fetch every Easter egg, finish every possible ending, and visit every corner of the world.”

However, a “focused playthrough” where players will only stay on track of finishing the main story will only require around 20 hours. But depending on every player’s gaming style, the main campaign might take more or less than 20 hours to finish. Completing all the side quests, as well as going through the “Dying Light 2” lore and character dialogues, would add another 80 hours of playing time.

Meanwhile, Techland will likely reveal more information about “Dying Light 2” in the last installment of the “Dying 2 Know” series that will be released on Thursday, Jan. 13, at 3 p.m. ET. Previous episodes and the final broadcast will be available on the official “Dying Light” channel on YouTube.

“Dying Light 2” is one of the most anticipated games launching in early 2022. It is currently listed as one of the Top Wishlists titles on Steam, following “Elden Ring.” The survival horror game will be released on Friday, Feb. 4, on PC, Nintendo Switch, PS4, PS5, Xbox One, and Xbox Series X/S.