EU calls on Italy's new government to stick to reforms 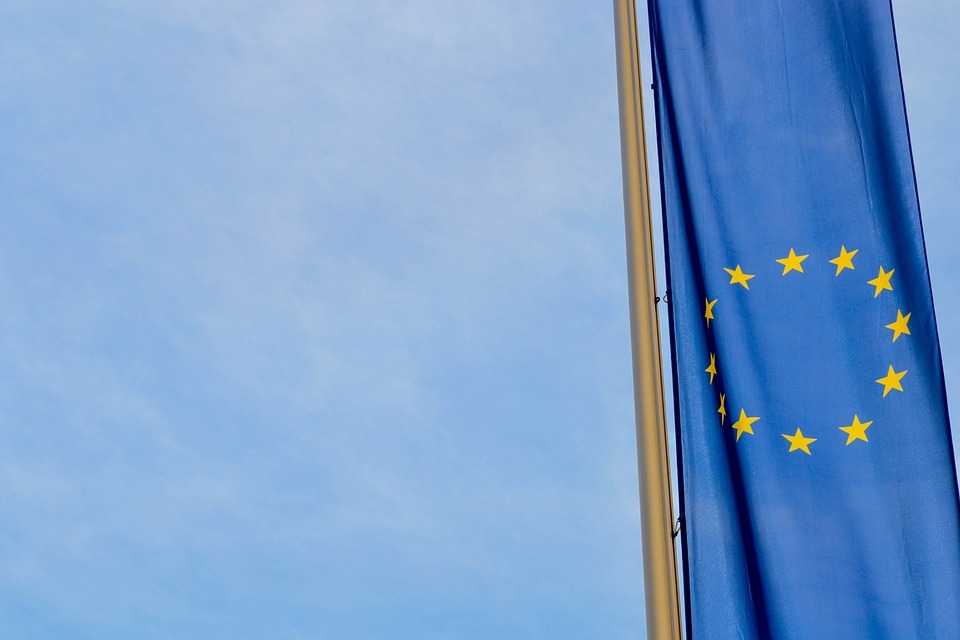 The European Union has called on the new government in Italy to adhere to its reform plans. This comes as the bloc has approved additional post-COVID-19 recovery funds.

European Commission chief Ursula von der Leyen issued a statement Tuesday, saying that Italy should continue adhering to its reform plans as the bloc continues to approve additional funding for the country’s recovery from the pandemic.

The bloc’s executive said Italy was able to meet 45 landmarks and targets in its reform of areas such as public employment, procurement, tax administration, teaching, and healthcare in order to qualify for another portion of a €192 billion program.

Prior to the election, Meloni said there should be a scope to amend the program to reflect the impact of the energy crisis brought on by the war in Ukraine. The additional funding is still subject to an EU sign-off and will be used to invest in areas such as 5G telecommunications, tourism, and reforms to the country’s justice system.

Italy has already received around €46 billion in funding in the form of grants and loans.

Meloni has also pledged her full support to Ukraine after she spoke with Ukrainian President Volodymyr Zelenskyy, who congratulated her on her victory. Zelenskyy tweeted Tuesday that he was looking forward to having a “fruitful cooperation” with the new Italian government.

“Dear Zelenskyy, you know that you can count on our loyal support for the cause of freedom of the Ukrainian people. Stay strong and keep your faith steadfast!” Meloni replied in English.

Meloni is among the few Italian leaders that staunchly endorsed Draghi’s decision to ship weapons to Ukraine despite opposing his government. Meloni’s stance is in contrast to her two political allies, who have touted their close ties to Vladimir Putin.