Why SEO is a Worthy Investment

Shhhh... Listen! Do You Hear The Sound Of These Home Essentials? 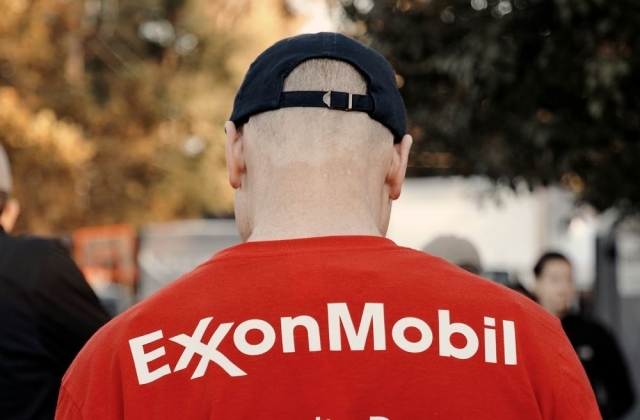 Exxon Mobil Corporation just announced it had added two new members to its board. Activist investor Jeff Ubben and former Comcast’s CFO Mike Agelakis join the board, and this was announced on March 1.

As per Bloomberg, Exxon Mobil appointed Ubben and Angelakis to its board after the investor criticized the company for its poor financial performance and environmental record. It was said that the oil giant’s decision to add the two is an indication that it is not confronting its uncertain future as investors are moving away from oil stocks, and nations are going for cleaner energy now.

With two new seats filled within the group, the number of directors has now gone up to 13. Seven of the members have been with the panel since 2016. In any case, it was last month when Ubben was first reported to be joining the board.

“We welcome these new directors as part of our ongoing board refreshment, which builds on the diverse global business experience of our current members,” Darren Wood, Exxon Mobil’s chairman, and CEO said via press release. “Their contributions will be valued as ExxonMobil advances plans to increase shareholder value by responsibly providing needed energy while playing a leadership role in the energy transition.”

Shares soar with the announcement of new board members

Meanwhile, CNBC reported that when it was announced that Jeff Ubben had joined the Exxon Mobil board, the company’s stocks increased by as much as 4.7% in the New York trading. The surge was not expected since the major shakeup in the boardroom was the result of pressure from the shareholders amid the firm’s declining stock price.

It turned out that the reshuffling is a good decision for now, and it followed the assignment of a new company director in February. It was said that D.E. Shaw Group, which is one that has been pushing Exxon Mobil to make changes within the company, fully supports the recent board modification.

Finally, Jeff Ubben, who is also the founder of Capital Partners, is expected to be an influential major shareholder in Exxon. The 59-year-old American businessman is adept at investing in oil and gas companies, so he may prove his worth as part of the board later on.