How To Keep Employees Engaged In A Remote Workplace

S. Korea to require power firms to use more renewable sources from October

All You Need to Know About Vera & John Casino Withdrawals

Namyang Dairy under fire for false claims; Investors calling for a boycott

Best Casinos in Sweden You Must Visit in 2021

7 Greatest Wins in the History of Soccer 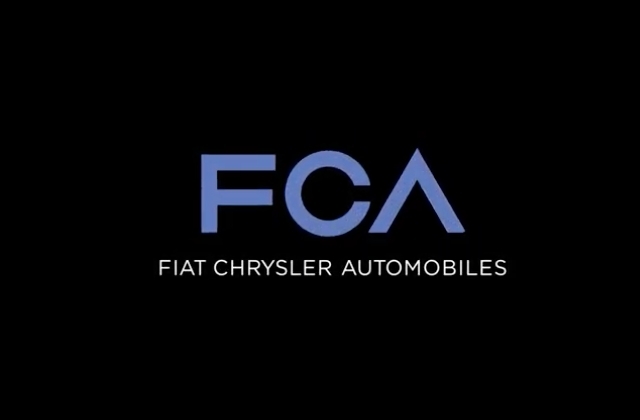 Fiat Chrysler Automobiles pleaded guilty after reaching an agreement with the prosecutors. The Italian-American carmaker finally admits to the offenses that violated the Labor Management Relations Act on Monday, March 1.

The penalty against FCA

As per Reuters, Fiat Chrysler Automobiles admitted to the allegations it violated the Labor Management Relations Act when it colluded with company executives to make over $3.5 million in illegal payments to United Auto Workers (UAW) leaders from 2009 to 2016. The Department of Justice stated that the automaker sent lavish gifts and impaired workers’ confidence in collective bargaining.

In December last year, to resolve and end the corruption probe, the UAW agreed to admit the mistake which entangled two of UAW’s former presidents in the case. In the following month, which is January, Fiat Chrysler reached an agreement with the prosecutors to plead guilty.

As a result, U.S. District Judge Paul Borman wants the company to pay $30 million in fines after accepting its guilty plea. The final sentencing has been set for June 21.

Fiat Chrysler Automobile will also be under 3-year probation and oversight by an independent compliance monitor. This is to make sure that it will follow the federal labor laws.

The scandal resulted in the charging of 15 UAW officials for their part in the corruption conspiracy. In addition, two ex-presidents of the group, Gary Jones and Dennis Williams, have pleaded guilty to misappropriation of union funds for personal benefit, and the latter will be sentenced on April 16.

The probe on Fiat Chrysler made General Motors sue its rival last year. GM accused FCA’s executives of bribing UAW officials to acquire labor agreements that placed the Detroit-based American automaker at a disadvantage. GM’s lawsuit was dismissed, and the company went to the appeals court in an effort to revive the lawsuit.