‘Final Fantasy VII’ remake might be playable on the PC 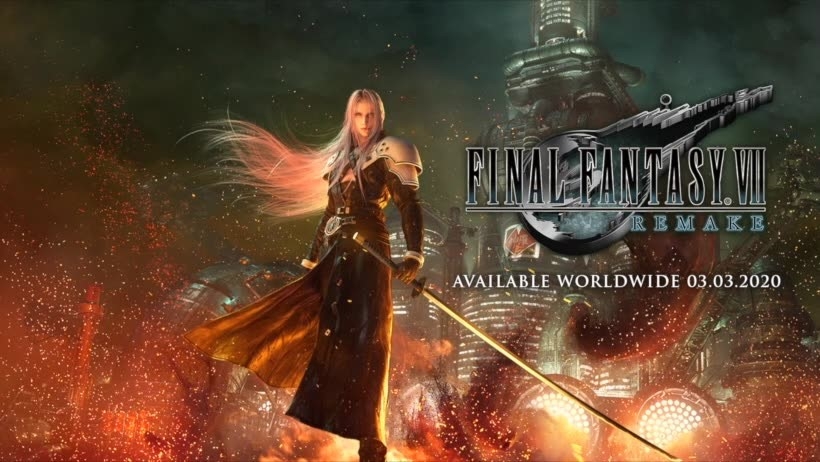 The “Final Fantasy VII” remake has already been confirmed for the PlayStation 4 console. However, a recent report suggests that it may be coming to the PC as well.

Recently, a demo for the “Final Fantasy 7” remake has been leaked and fans of the franchise had to digest a lot of details that surfaced with the leak. One of these details is the possibility that it might arrive with a PC version.

This possibility was raised by dataminer @roXyPS3, according to ComicBook. The tech expert discovered PC code inside the demo and there are even options for resolutions beyond the capabilities of the PS4 console.

“Yeah already discussed this yesterday in Discord with others that there are many ‘many’ signs inside the Demo that we will see a future PC Port sooner or later,” @roXyPS3 posted on Twitter. “There is PC Code still left inside, and it mentions various higher Resolutions together with some NVIDIA and AMD stuff.”

The possibility that developer Square Enix is going to offer a PC version of the game should not be too surprising to fans of the franchise. After all, a number of the franchise’s titles have been released on PC as well so the developer is just keeping up with tradition in this case. It must be noted, however, that Square Enix only announced that the “Final Fantasy VII” remake will be launched on the PS4.

Meanwhile, one of the most talked-about scenes from the original 1997 game will be recreated in the remake as well. In the original game, Cloud Strife had to pose as a woman and wear a dress so he can rescue Tifa.

It looks like the scene will be making it to the “Final Fantasy 7” remake as well. This is based on unpolished images and models that came with the leaked demo, CBR reported.

The original “Final Fantasy VII” was released on January 31, 1997, and is available for different platforms such as PlayStation, Windows, iOS, PlayStation 4, Android, Nintendo Switch, and Xbox One. The enhanced remake will come out this March 3, 2020, but will only be available for the PS4 initially.