Formula One 2020: Will Mercedes continue its dominance to the British Grand Prix this weekend 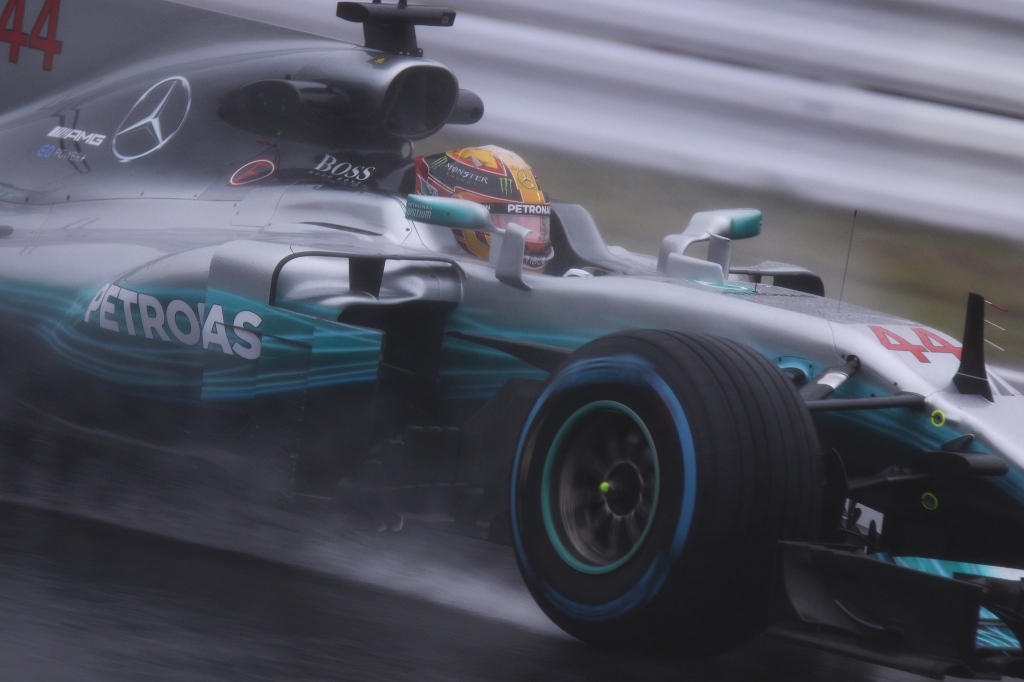 The Mercedes F1 Team has dominated the first three races of the Formula One 2020 season so far.

Last July 12, Mercedes had its first 1-2 finish of the 2020 season with Hamilton taking the Steiermark GP title while Bottas placed second.

In the Hungarian GP last July 19, Hamilton took his second title of the season with Bottas placing third.

Hamilton will then go into the British GP this weekend as the top 1 in the drivers' standings with 63 points while Bottas follows at the second spot with 58 points.

The two race drivers successive podium finishes have also put Mercedes at the top of the constructors' standings with 121 points, 66 points clear of closest pursuer Red Bull who has 55 points and McLaren with 41 points.

With the performance that the Mercedes F1 Team has shown in the first three races of the 2020 season, F1 fans are wondering if this will be another dominant year for Mercedes.

Toto Wolff, the Mercedes F1 Team boss, said that it is not their fault that they continue to rule, although he added that the Formula One 2020 season would not be a walk in the park for them.

According to Wolff, there is not so much that Mercedes can do to improve the season if the other teams continue to lag in their performance.

All that Mercedes is doing is continuing to improve their performance so they can carry on winning, said Wolff, who added that they don't believe that the 2020 championships are already in the bag for them.

It is not the first time that teams are called out for being so dominant like Ferrari in the early 2000 and the Red Bull a decade ago. They won one Grand Prix after the other that they were accused of making the season boring as the races were not exciting anymore and have become predictable.

Wolff said that they do want the other teams to take steps and close the gap.

However, according to the Motorsport magazine, there isn't much difference in Mercedes’ car last year than this year. Nor that Mercedes has found another gear to leave the rest of the teams biting the dust.

What is really happening is that teams that have the capabilities to go head to head with Mercedes, teams like Ferrari and Red Bull, have fallen back from being competitive and have joined the rest of the pack.

Whatever it is, we just have to wait and see if Mercedes will continue its dominance with the Formula One 2020 having scheduled races until November.