Formula One: Will Sebastian Vettel be a good fit for Racing Point? 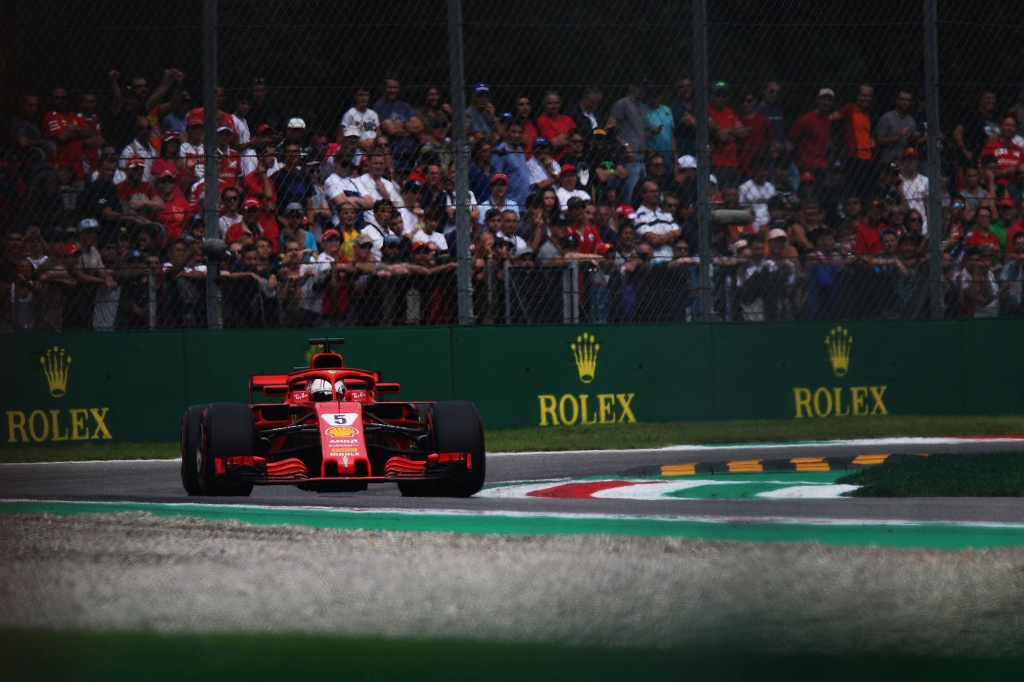 Following the announcement of four-time Formula One World Champion Sebastian Vettel leaving Ferrari by the end of 2020, the German driver has been increasingly linked to Racing Point.

Former F1 race driver Nick Heidfeld cannot wait for the German driver to get inside the cockpit of a Racing Point car, and he believes that the move would be good for both Vettel and Racing Point, which is set to become Aston Martin in 2021.

Vettel and Heidfeld were teammates back in his BMW Sauber days, and according to him, Vettel would be better off if he's going to be with Racing Point in 2021 than stay at Ferrari.

While Vettel has yet to find a team, Ferrari has already hired Carlos Sainz as his replacement in 2021.

According to the Daily Express, Vettel wants to be with a team that has a car that has the potential of winning.

His former team, Red Bull, Mercedes, Renault, and McLaren have all shut down rumors of wanting to sign him.

Vettel had won all his four Formula One titles with Red Bull from 2010 to 2013. The year 2014 was not a good one for the world champion as he did not win a single race and finished fifth in the World Championships. He transferred to Ferrari in 2015, and it seems he has run out of time to win a title with the team as well.

Heidfeld further added that Racing Point is now a better team than Ferrari, especially that its cars run on Mercedes engines. Racing Point is even often referred to as the "Pink Mercedes."

And this is why Heidfeld said that Vettel and Racing Point are a perfect fit for each other, especially with what the four-time champion could bring to the team.

Aside from being a four-time F1 World Champion, Vettel has also won 53 races, has taken 57 pole positions, and has had 38 fastest laps.

However, Eddie Jordan, a former F1 team boss, has waded into the issue and said that if he was handing Racing Point, he would not sign up Vettel.

Not because he does not believe in Vettel's capabilities but because for him, Racing Point already has a good team in Lance Stroll and Sergio Perez.

Nevertheless, Lawrence Stroll, who is investing in Racing Point, is reportedly keen on getting Vettel.

Whatever happens, it would be exciting to have Vettel stay in Formula One and in a team wherein he can seriously mount a challenge for the title.