The production and importation of of disposable forks, knives, and spoons increased during the pandemic. 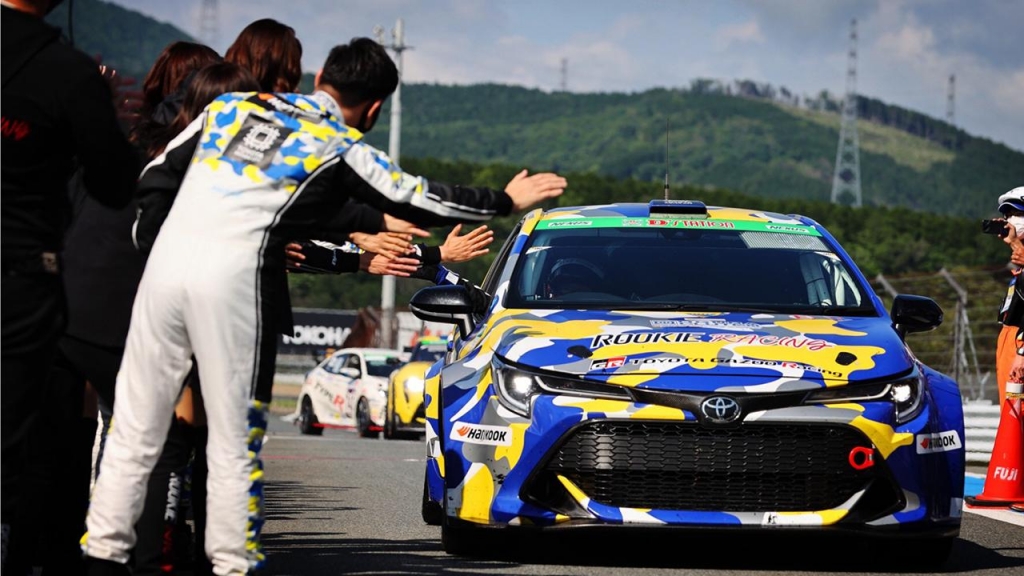 Toyota participated in a 24-hour endurance race with a vehicle equipped with a hydrogen engine.

The five Japanese manufacturers of automobiles and motorcycles will test moving engines with fuels that lead to cuts in carbon dioxide emissions in efforts to shift away from gasoline-powered vehicles.

According to Toyota President Akio Toyoda, who stressed the significance of coalescing with other automakers and motorcycle makers, said that their passion and actions backed by a will can create improvement 10 to 20 years from now.

Toyota started looking into the technical challenges of using hydrogen engines in May. It even participated in a 24-hour endurance race with a vehicle equipped with a hydrogen engine.

On Saturday, Mazda fielded a vehicle powered by a diesel engine that uses biofuel in a race held in Mimasaka.

Subaru and Toyota are looking to develop a vehicle powered by synthetic fuel derived from biomass to participate in a race next year.

Meanwhile, Kawasaki and Yamaha will jointly research equipping motorcycles with hydrogen engines for practical use. Honda and Suzuki expressed their intention to join the research.