‘GTA 4’ to get console and PC ports ‘with performance enhancements’ in 2023, leaker claims 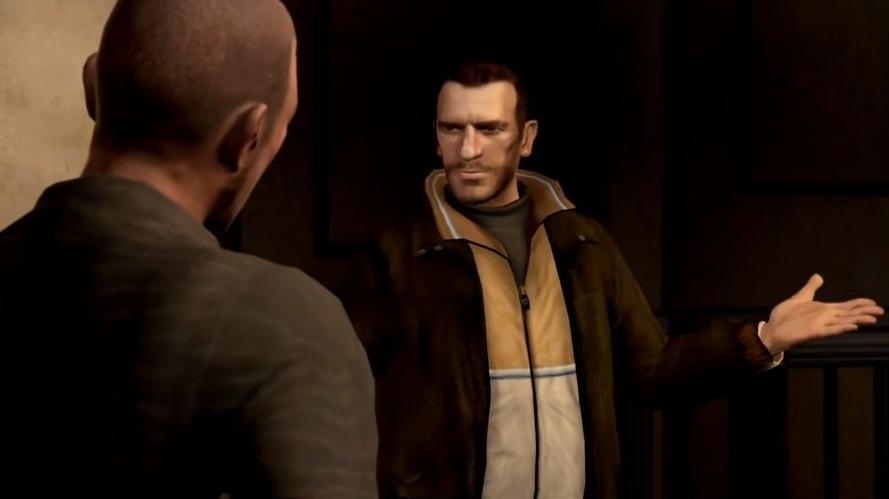 A new leak alleges that “GTA: The Trilogy” is not the only title Rockstar Games is planning to bring to newer consoles and modern gaming PCs. The studio is reportedly working on porting “GTA 4” next, but it may not be released anytime soon.

The report comes from leaker @RalphsValve, who reported that the “GTA 4” could be released in 2023. The source called the project a “remaster” of the 2008 game and added that Rockstar plans on bringing it to PC, PS4, PS5, Xbox One, and Xbox Series X/S. Its PC version may also be available through the Rockstar Games Launcher, similar to “GTA: The Trilogy – The Definitive Edition.”

Meanwhile, the development of the remastered “GTA 4” reportedly includes the “Episodes from Liberty City” DLC. That means the upcoming port could be packaged as an enhanced version of “GTA 4 – The Complete Edition,” which was originally launched in 2010.

Like “GTA V,” Rockstar also introduced an online multiplayer mode for “GTA 4.” However, the leaker noted that the remaster project only involves the game’s single-player campaign, which focused on the main protagonist named Niko Bellic. The game features the Liberty City map that was designed based on certain areas in New York.

While Rockstar has yet to confirm the reported port, it is not surprising to leave the online multiplayer out of the project. The studio has long confirmed that the “GTA V’s” “GTA Online” will become a standalone game, so Rockstar would likely want to focus its resources to maintain the live-service-type title.

Days prior to the RalphsValve’s tip, a long list of leaks appeared on 4Chan that said the “GTA 4” remastered would be released in 2023. However, the 4Chan post also claimed that it would have “majorly overhauled” visuals and have new features like the weather system from “Red Dead Redemption 2.”

The same post said Rockstar is planning on reworking Liberty City by adding more NPCs and vehicles in the remastered “GTA 4.” The 4Chan leak also claimed it will have three easter eggs related to the long-awaited “GTA 6.” But, in a follow-up tweet, RalphsValve said, “I’ve read over that 4chan ‘leak’ regarding GTA IV - none of what was listed is at all real.”