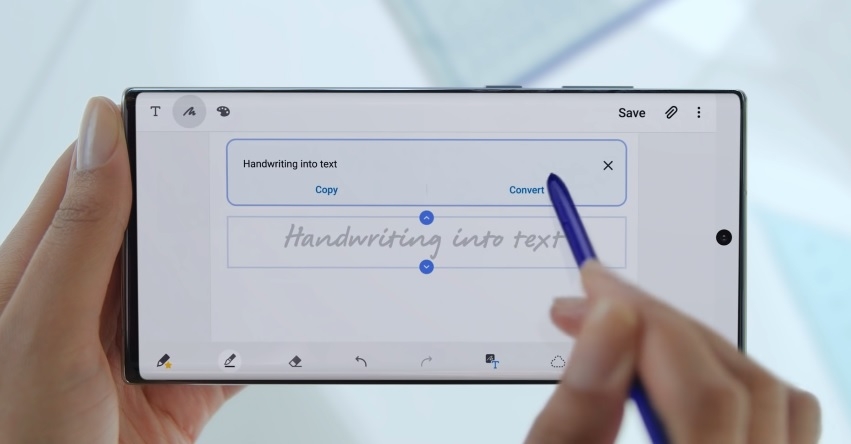 Samsung is not breaking its annual cycle of new smartphone releases as the Galaxy Note 20 is set to be announced in early August. However, fans no longer need for the next Unpacked event to learn what are the device’s technical specifications, design, and features.

In the previous years, summer has been the time for Samsung to update its Galaxy Note series. It appears the company is not changing that in 2020 despite an ongoing global pandemic, but fans should expect major changes. Samsung holds massive Unpacked Events, usually happening in New York, but that is not an option right now, given the current condition.

On the bright side, this means everyone around the world will get to see the Galaxy Note 20 unveiled at the same time. The South Korean tech giant is holding a virtual version of the Unpacked event for the first time on Wednesday, Aug. 5, at 10 a.m. ET. People can watch through the official Samsung Global Newsroom and Samsung.com websites for the livestream.

Another unusual move from Samsung has started accepting reservations for Galaxy Note 20 even before the device is announced. But considering the amount of information that already leaked, the strategy makes sense. Earlier this month, the appearance of Galaxy Note 20 was revealed by accident through Samsung’s Russian website.

Something weird!
Might just be our first look at the #Samsung #GalaxyNote20Ultra smartphone. This picture of the Bronze/Copper Galaxy Note 20 Ultra was found on the official Russian website of Samsung. Do you think it's the actual render or concept used by a Samsung team? pic.twitter.com/bkZsD6MeJM

Not surprisingly, the information is no longer available on the website. But various reputable sources were able to take screenshots that may have confirmed the existence rumored Copper-colored Galaxy Note 20. The same color scheme can be seen in official teasers for the Aug. 5 Unpacked event, as seen in the video above.

Other known Samsung leakers have previously reported there will be two versions of Galaxy Note 20 this year -- one base model without 5G connectivity and a more superior “Ultra” model. Recent leaks also suggest that the Ultra model will have better specs other than its mobile network, including a tad bigger screen and a better camera.

WinFuture reported that the vanilla Galaxy Note 20 including a 6.7-inch display and a combination of 64MP and two 12MP cameras on the rear while the Ultra model has a 6.9-inch screen and 108MP + 12MP + 12MP sensors. Both variants are powered by the 2.7GHz Exynos 990 SoC, but they differ in RAM capacities between 8GB and 12GB. The Ultra is also anticipated to ship with a much faster S-Pen with 9ms latency compared to the base Galaxy Note 20 stylus’ 26ms latency.