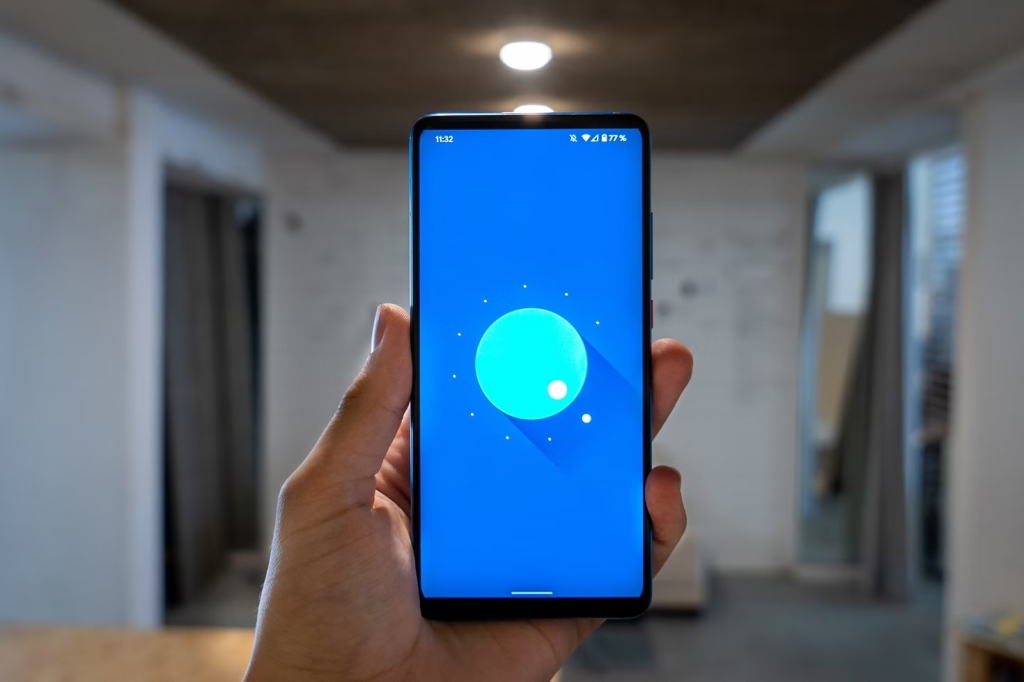 The items listed under the Google System Updates for January 2022 were recently updated to include changes applied to the Android operating system and other Google services. One of the most notable additions is a new function in the Google Password Manager.

Google started a new practice in late 2021 as the company published system updates deployed to devices using its software services last month. Droid Life, the first to notice this change, pointed out that the publication of these changelogs is important considering how many devices are running on the Android operating system worldwide.

The company gives emphasis to this as well in the product documentation page for Google System Updates. These changelogs affect “phones, tablets, Android TV and Google TV devices, Android Auto-enabled vehicles, Wear OS devices, and Chrome OS devices.” To further understand why that is a big deal, Google said last May that there were more than 3 billion active devices worldwide running on Android.

Earlier this week, the same publication noted that Google added more items in the January 2022 changelog, including an update to the Google Password Manager. Android phone users can now “manually add credentials for apps and sites.” The new function was made available through Google Play Services v22.02.03, which started to roll out last Jan. 14.

Meanwhile, the Google Play Store v28.8, which also went live on Jan. 14, added new features and improvements to the digital storefront. One of the interesting additions is the “play-as-you-download” function that lets gamers start playing even though the app is still being downloaded. Google also said download and installation should be “faster and more reliable” following the optimizations added through this update.

While seeing these updates publicly documented is a refreshing sight, the changelogs are not too specific like typical patch notes. For example, only stated that Google Play Store v28.8 has new features on Play Pass and added enhancements to the Google Play Billing.

In the account management department, Google only stated that the January 2022 updates included improvements in the support experience so that Google Accounts on Android devices would get “more relevant content.” This particular update is listed for phones, tablets, TVs, and vehicles with the Android OS, as well as wearable devices running on Wear OS.