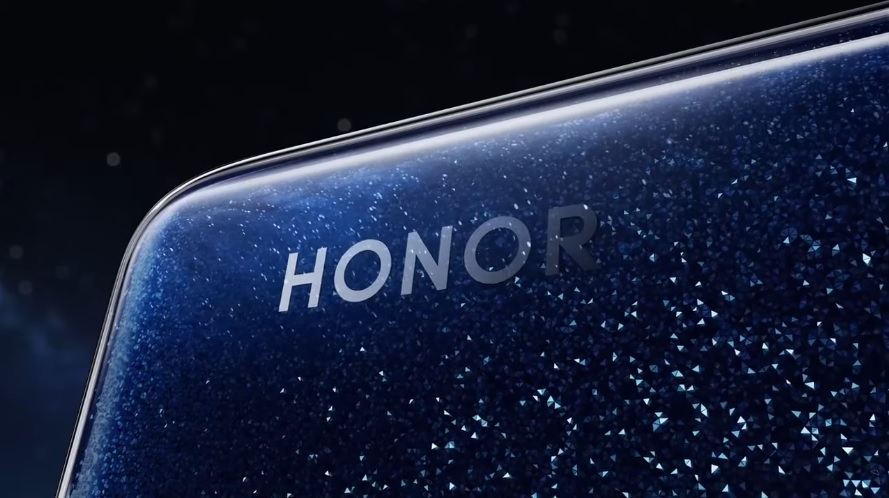 Barely six months since the launch of the Honor 50 series, the company has confirmed that it will unveil the Honor 60 line next week. The announcement came with a brief teaser view that shows the upcoming device will have quite a sparkly design.

This year marked the first time the Honor brand released its first series of smartphones as an independent brand from Huawei. The Huawei 50, which eventually turned out to look very similar to the Huawei P50, was released last June with three models, namely Honor 50, Honor 50 Pro, and Honor 50 SE. Now, the company is ready to follow it up with the Honor 60.

Honor confirmed the Honor 60 launch is set for Wednesday, Dec. 1, through a post on its official Weibo page. Aside from the event date and the phone’s name, though, the company left most details about the device in the dark. However, Honor’s post and teaser video provided several references to a “sky full of stars.” The same video offered a quick peek into the Honor 60’s back cover, showing that its design includes a sparkly finish.

In another post, Honor shared an official Honor 60 poster showing the entire back of the upcoming device. From these separate posts, the company confirmed there would be two shades of blue color options. The rear camera module also looks similar to Honor 50, which features two large round cutouts for the sensors.

Details about the technical specifications of Honor 60 are still unknown. But it is interesting to see if the company plans on using a more powerful chipset for the upcoming phones. While the Honor 50 series was deemed as the company’s latest flagship phone, they were shipped with Snapdragon 778G 5G chipsets.

Meanwhile, the Honor 60 series is expected to launch with three models like its predecessor, including SE and Pro variants. Reports speculate that the Honor 60 Pro could be powered by the Snapdragon 870 and retain a 4500mAh battery. Honor is also likely to maintain some camera specs from the Honor 50 line, including 108MP wide-angle main camera that were available on all three models.