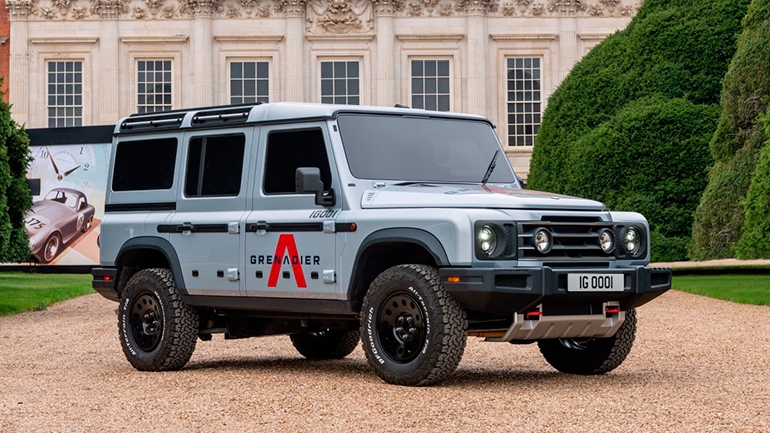 A new hydrogen-electric Grenadier SUV being developed by Ineos Automotive, a subsidiary of Ineos, will install Hyundai’s fuel cell system.

South Korean automaker Hyundai Motor and UK chemicals company Ineos have signed an MoU to jointly explore new opportunities for the production and supply of hydrogen and the worldwide deployment of hydrogen applications and technologies.

The companies plan to introduce a new hydrogen-electric Grenadier SUV being developed by Ineos Automotive, a subsidiary of Ineos, which would be installed with Hyundai’s fuel cell system.

Kim added that Ineos move will provide an important low-carbon option across a wide range of sectors and hopes it would result in the mass production of green hydrogen and fuel cells for the Grenadier.”

The EU's goal is to drastically increase the production of green hydrogen and expand investment in hydrogen-related infrastructure such as storage, distribution, transportation, and charging through the establishment of hydropower facilities. Hyundai was the first to mass-produce fuel cell electric vehicles which it did in 2013. The company's mid-to-long-term road map, Fuel Cell Vision 2030, which was announced in 2018, is meant to increase its annual production of hydrogen fuel cell systems to 700,000 units by 2030.

Ineos is developing and building clean hydrogen capacity across Europe in support of the drive toward a zero-carbon future. The company produces 300,000 metric tons of hydrogen annually, mainly as a by-product from its chemical manufacturing operations.