Ilhoon: Cube Entertainment drops the idol from BTOB due to marijuana scandal 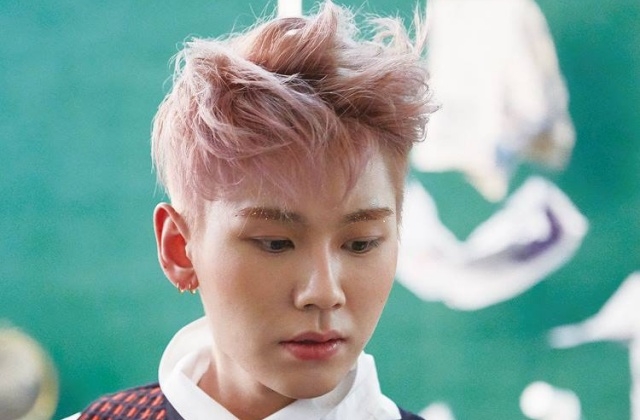 BTOB member Jung Ilhoon was reported to have left his group and this was confirmed by Cube Entertainment today. The breaking news was released in the afternoon of Dec. 31 and fans are overwhelmed by the series of sad news in the world of Kpop.

In any case, Cube Entertainment addressed Ilhoon’s departure by releasing an official statement that explains the singer’s departure from BTOB, the team he was promoting with since 2012. Based on the report, it was the agency that made the decision for the 26-year-old’s removal from the band but Ilhoon also agreed that this is the best that he could do.

“We would like to apologize for the trouble caused by our artist, Jung Ilhoon,” part of the statement from Cube reads via Newsen. “He is deeply reflecting on his actions of breaking the trust of many fans and causing them to feel disappointment.”

The company added that they are not taking the matter lightly and have carefully look at everything before making the decision. Cube further said that they also respect Ilhoon’s opinion that he does not want to bring more damage to BTOB anymore. As a result, both parties agreed that Ilhoon will no longer promote with his group starting today.

Why Ilhoon has to leave

The main reason for Jung Ilhoon’s withdrawal from BTOB is the marijuana scandal that he is currently being investigated for. Although he is currently serving in the army, it did not stop the investigation from happening after he was accused of habitual use of marijuana.

As per the South China Morning Post, the Seoul Metropolitan Police Agency revealed earlier this month that Ilhoon was already referred for prosecution in July, two months after he enlisted in the army. The police recommended for the singer’s indiction for violations of South Korea’s Narcotics Control Act. Allegedly, the idol has been purchasing and using marijuana in the past few years using virtual currency to avoid detection.