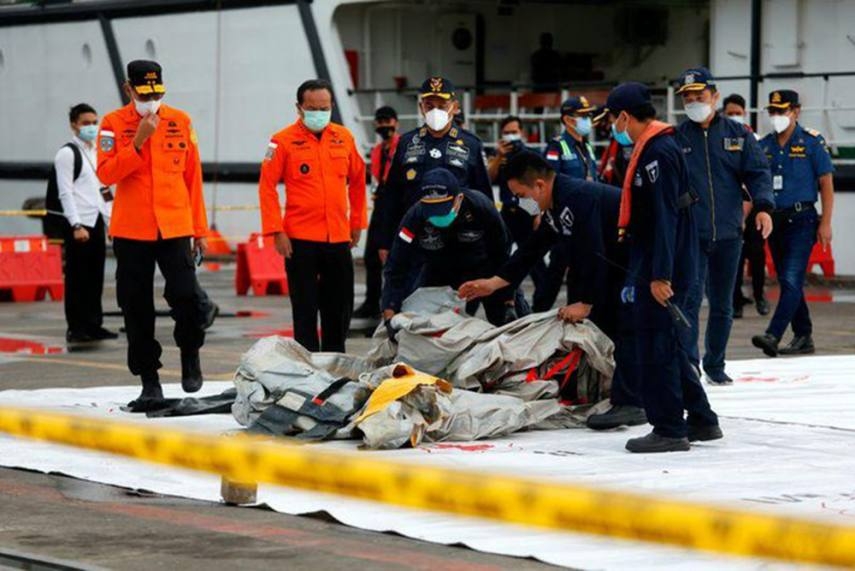 Indonesia’s stature as the world's deadliest aviation market is back in the spotlight after a Sriwijaya Air jet crashed into the Java Sea minutes after take-off on Saturday, killing 62 passengers.

The accident was the country’s third major airline crash since December 2014 when AirAsia Indonesia Airbus SE A320 crashed. A by a Lion Air 737 MAX crash in October 2018 that killed 189 people.

Before the Sriwijaya Air crash, there had been 697 fatalities in Indonesia over the last decade, including military and private planes.

Indonesia leads the pack of deadliest aviation markets, trailed by Russia, Iran, and Pakistan, according to the Aviation Safety Network’s database.

From 2007 to 2018, the EU banned Indonesian airlines due to several crashes and reports of deteriorating maintenance and oversight.

Meanwhile, the US lowered Indonesia's safety evaluation between 2007 and 2016. for an inadequate regulatory system.

Sriwijaya ended a year-long partnership with national carrier Garuda Indonesia in 2019 and had been operating independently.

Before the pact ended, over half of Sriwijaya’s fleet had been grounded by the Transportation Ministry due to airworthiness.