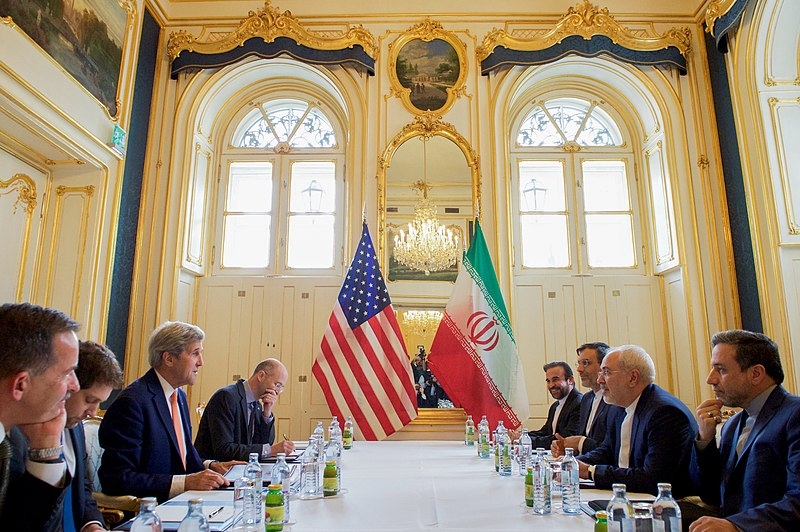 Iran and other world powers are keen on restarting the 2015 nuclear deal that would also grant sanctions relief to the Islamic nation. As talks resumed this week, Iranians are calling for its leaders to reach an agreement with other world powers.

German news outlet DW News spoke with Iranian citizens on how the sanctions imposed on Iran by the international community have on them and the country. One citizen told the outlet that if no agreement is reached, then young people will pay the price. They added that the economy is “in shambles” and that there are no jobs, noting that even if work is found, the prices of items are high.

“Even if they sign a deal, nothing much will happen,” said another citizen. “I don’t think anything in the next year or two will have a positive impact on my life.”

“I think our president is not even interested in reaching an agreement,” another citizen told the outlet, referring to their new president, Ebrahim Raisi, who was sworn into office this year. “Rouhani wanted one but didn’t manage it. The new government is not even pursuing this. It won’t work out successfully,” added the citizen, also referring to Raisi’s predecessor.

The US withdrew from the agreement in 2018 and instead imposed sanctions. Iran has since refused to directly engage with Washington following the abandonment of the deal. Washington has expressed frustration with the indirect negotiations, and officials have suspected that Iran is trying to slow-walk the negotiations.

Meanwhile, Iran’s Revolutionary Guard recently carried out military exercises at the Gulf, launching missiles as a warning to Israel. The missiles targeted what looked similar to Israel’s Dimona nuclear reactor.

“These exercises had a very clear message: A serious, real warning to threats by the Zionist regime’s authorities to beware of their mistakes,” said Revolutionary Guard chief General Hossein Salami on state television. “We will cut off their hands if they make a wrong move. The distance between actual operations and military exercises is only a change in the angles of launching the missiles.”

According to the IRNA news agency, the missiles that were fired had a range between 220 miles and 1250 miles.