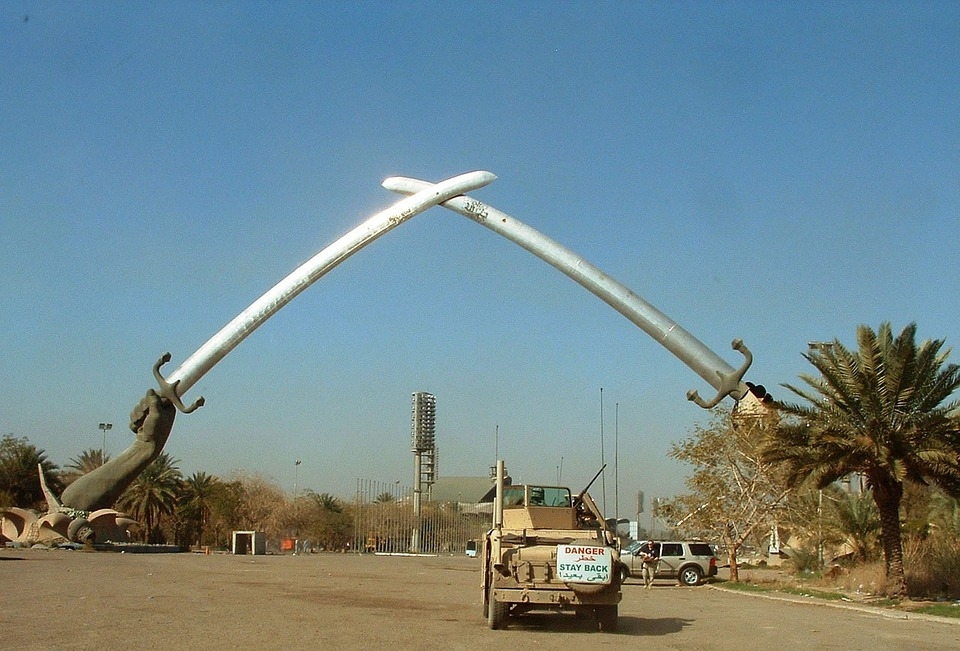 Iraq has experienced a tragic incident as its people prepare to celebrate the Eid al-Adha festival. A reported suicide bombing at a market in Baghdad has resulted in dozens of fatalities and injuries.

Express reports that an explosion occurred at the Wahailat Market Monday, as revealed by medical sources. Police sources determined that the explosion was a suicide bombing, confirming the location to be at the market in Baghdad. The incident left around 35 people dead, with over 60 people injured, some of those injured are also in critical condition.

Some of the market stalls had their roofs torn off by the blast. Other security sources revealed that the bomb was triggered by a suicide bomber that wore explosives on a belt. Among those fatalities were children and the Iraqi military confirmed in a statement that Wahailat Market was where the bombing took place.

“A terror attack using a locally made IED (Improvised Explosive Device),” said Iraq’s interior ministry. Iraqi President Barham Salih condemned the bombing and extended his sympathies and condolences to the loved ones of those who were affected by the blast. The International Committee of the Red Cross also extended its sympathies and condolences to those who were affected.

“It’s a said Eid night in Iraq,” said the committee on Twitter. “Our deepest sympathies and sincere condolences to those who lost their loved ones.”

Meanwhile, Iraq has been the place caught in the crossfire of conflicts in the Middle East, and tensions still continue between the West and Islamic extremist groups. A UK security official has warned that the withdrawal of western troops in Kabul in Afghanistan with the Taliban resurfacing can potentially inspire local extremists to commit crimes of terror.

Security agencies like the MI5 in the UK have warned that extremists that may have been radicalized online to likely be inspired to commit acts of terrorism in their respective countries. This would include the UK, and if not their respective countries, they may try and go overseas to exploit a vacuum that could emerge in the country as the Taliban is gaining ground.

According to MI5 director-general Ken McCallum, UK-based extremist groups may try and exploit what is happening in Afghanistan in order to radicalize others.