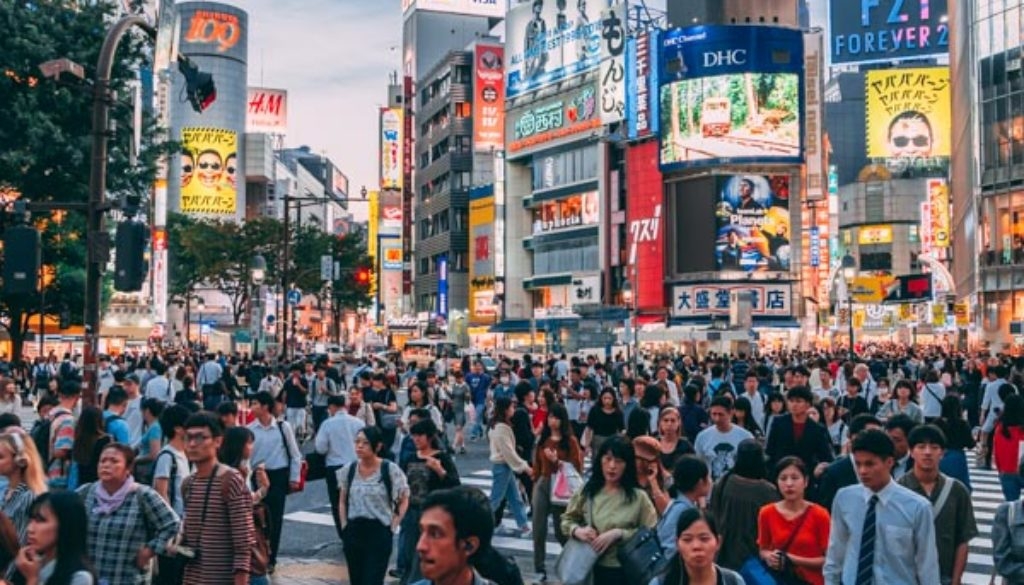 Japan recorded the fastest pace of its economic growth, rising 5 percent in the third quarter from an 8.2 percent drop in the second quarter after lockdowns hit its manufacturing sector and consumer spending.

The second-quarter GDP was Japan's worst.

A rise in domestic demand and exports helped drive the country's economic growth.

If the growth continued for 12 months, it represents an expansion of 21.4 percent.

However, some analysts cautioned that further growth is likely to be modest. The Japanese economy is still expected to shrink by 5.6 percent for its full fiscal year ending in March.

Earlier this year, Japan provided two stimulus packages with a combined value of $2.2 trillion, including small business loans and cash payments to households.