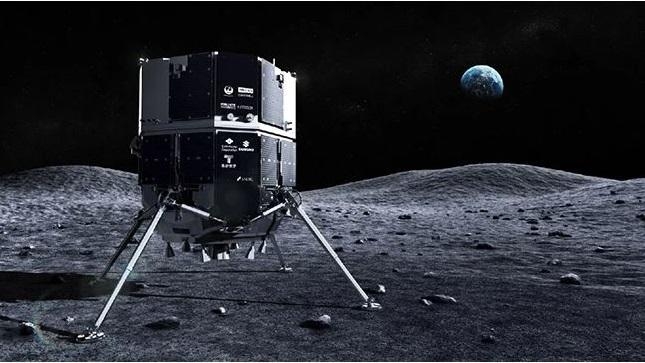 Ispace Inc. will execute the world’s first moon landing by a private company through its unmanned lunar lander, which will be launched by the end of this year from the US.

It will carry lunar probes developed separately by a UAE space center and the Japan Aerospace Exploration Agency.

Several months after launch, the lunar lander will land on the moon and release the lunar probes onto the surface.

Takeshi Hakamada, founder and CEO of Ispace, which is working on the Hakuto-R lunar exploration program, noted that the mission is currently going smoothly after facing some challenges.

Ispace, a Japanese space development start-up firm, said the lunar lander is in the final assembly stage in Germany.

It will be tested for durability to operate in space before being transported to Florida for launch.

Ispace is currently developing a lunar rover to explore the moon's surface and collect data.

The company will make the second launch carrying the rover in 2024.