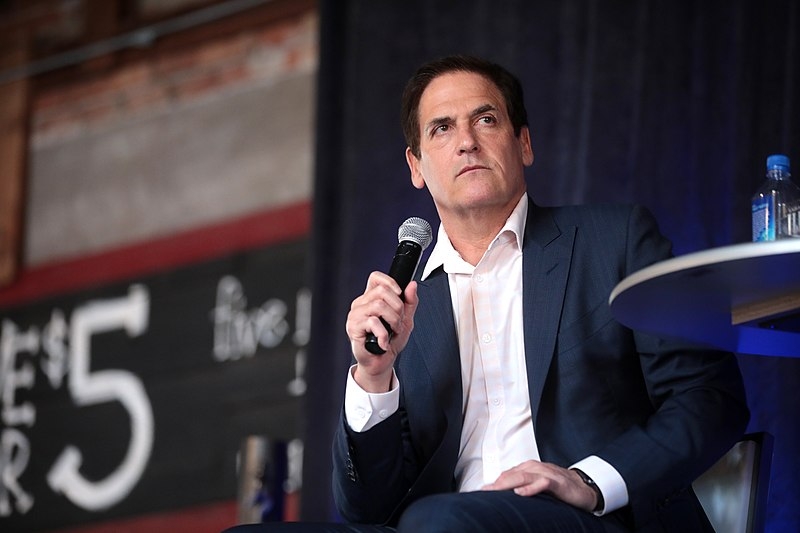 Following a successful fundraising event with his former president Barack Obama, presumptive Democratic nominee and former vice president Joe Biden maintains his streak of victories in the polls and in endorsements. The latest public figure to endorse Biden is billionaire and Shark Tank host Mark Cuban.

Cuban voiced his support for Biden in an interview with Sean Hannity on Fox News. The Shark Tank host, with a net worth of $4.3 billion, was pressed on whether he thinks the former vice president has what it takes to become the president of the United States, in which Cuban replied “One hundred percent. Absolutely.”

Cuban explained his reasons for backing Biden in the upcoming November elections. “Donald Trump doesn’t want to run a country. He wants to run a campaign. Joe Biden actually wants to run a country,” and cited the Affordable Care Act that was implemented during his two terms as vice president under the Obama administration as his greatest achievement.

The billionaire and Dallas Mavericks owner also touched on how the Trump administration is currently trying to repeal ACA, the lawsuit of which will be presented to the Supreme Court by the fall. They argued that the ACA makes it seem that having to buy health insurance is unconstitutional.

“Trump’s response to both crises has further exposed his divisive style, which is unpopular among the independent voters who will be critical in deciding the election’s outcome.”