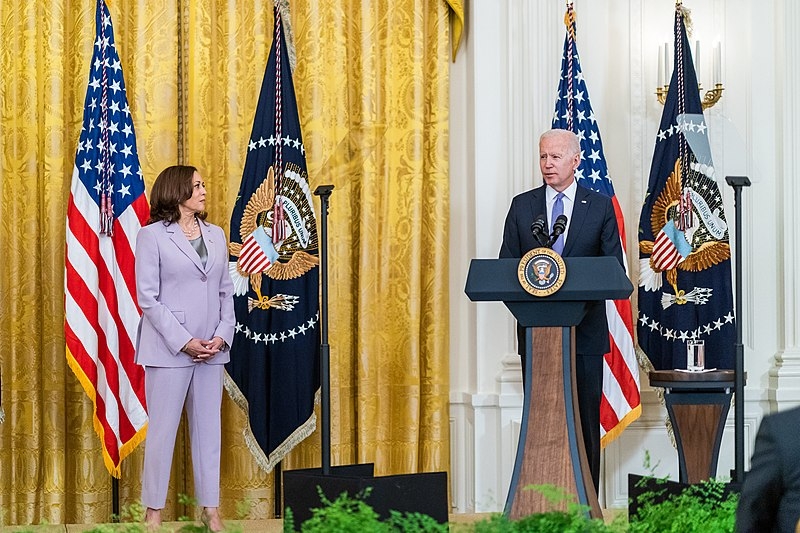 One of the legislative priorities that US President Joe Biden is seeking to address is the issue of policing following the Black Lives Matter protests that erupted in 2020 and increased calls to hold police officers accountable. Biden blasted the Senate Republicans for failing to reach a deal with their Democratic counterparts over the policing bill.

Biden released a statement criticizing the Senate Republicans for failing to come to a deal from the bipartisan talks over the police reform bill, a proposal Biden had hoped to sign into law during the anniversary of George Floyd’s death. Biden also thanked Democratic Senator Cory Booker and Rep. Karen Bass for their efforts in the bipartisan negotiations with GOP Senator Tim Scott.

“Regrettably, Senate Republicans rejected enacting modest reforms, which even the previous president supported while refusing to take action on key issues that many in law enforcement were willing to address,” said the US leader in the statement.

Booker, Scott, and Bass spent around six months trying to reach a deal that could get 60 votes in the Senate to surpass the filibuster rules. However, in a private conversation with Scott, Booker made clear that the talks had come to an end, the New Jersey lawmaker telling the press at the Capitol that it was evident that there was no progress being made from the negotiations.

The negotiations hit a roadblock when it came to the issue of qualified immunity, which protects police officers from being sued in a civil court. Qualified immunity, along with the desire of the Democrats to make changes to Section 242, which is a federal law that would set the standard for criminally prosecuting police officers, was where negotiations posed a challenge.

Meanwhile, Biden is reportedly considering releasing information on his immediate predecessor Donald Trump and his allies from January 6 to the public, according to the Washington Post. Prior to the report, the twice-impeached former president’s attorney said that they would maintain invoking executive privilege to keep the information from being released.

Biden’s spokesman Michael Gwin reportedly said that the US leader is committed to making sure another insurrection will never happen again.