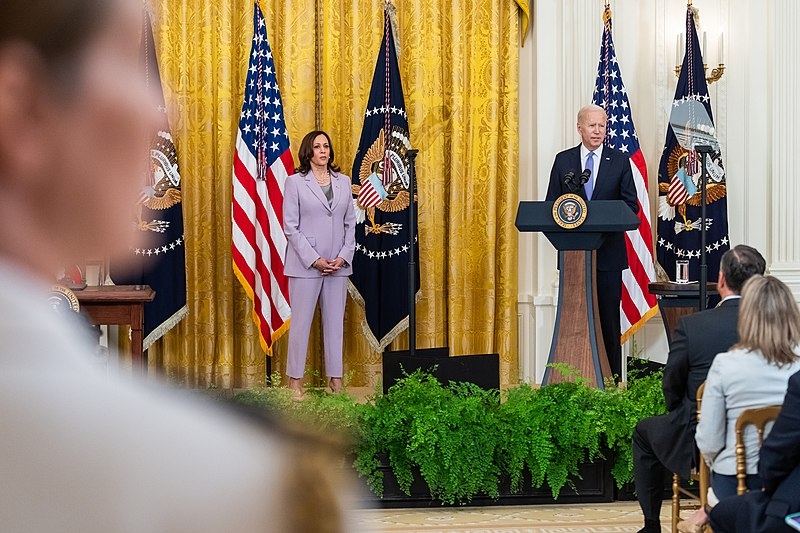 With an evenly divided Senate between the two major political parties, two Democratic Senators stand in the way of bringing forward US President Joe Biden’s agenda. An op-ed piece on the New York Times shared that Biden must step in to pressure West Virginia Senator Joe Manchin to support voting rights.

The op-ed piece published by the New York Times is titled, “Joe Manchin Got the Voting Bill He Wanted. Time to Pass It,” citing the new legislation that was introduced last week called the Freedom to Vote Act. Manchin, a centrist Democrat, is known for trying to maintain bipartisanship which has led to backlash from people in his own party while seemingly receiving support from Republicans. The piece said that Manchin is unlikely to get the 10 Republican votes he needs for the bill to pass.

The outlet said that it is time for Biden to step in on the debate, noting that this must be one of, if not the top priorities.

“Now, Mr. President, is the time to act boldly. Make those calls. Set up those Oval Office chats with Mr. Manchin and any other Democrats who might still need persuading. Bring all the powers of persuasion and the weight of the office to bear on this issue before further damage is done,” said the outlet.

“Having lost the White House and the Senate last year, Republicans appear intent on rigging the game in their favor before the midterms. Protecting the integrity of America’s electoral system and the voting rights of its citizens should be priority No. 1 -- not because it helps Democrats, but because it helps preserve democracy,” the piece added.

In other news, Tesla and SpaceX CEO Elon Musk did not seem happy when Biden did not congratulate his space firm for completing its first all-civilian space mission. SpaceX safely returned its civilian crew over the weekend for its Inspiration4 mission, a fundraiser that looks to raise $200 million for St. Jude’s Children’s Research Hospital. By Saturday, it was able to raise $160.2 million. Following the successful splashdown, Musk pledged to personally donate $50 million, bringing the funds raised to up to $210 million.

Musk took a jab at Biden when one of his followers claimed that the US leader refused to acknowledge the 4 civilian US astronauts who raised millions to help St. Jude. When asked about his thoughts on the matter, Musk replied, “He’s still sleeping,” referencing the nickname given to Biden by his twice-impeached predecessor Donald Trump, “Sleepy Joe.”