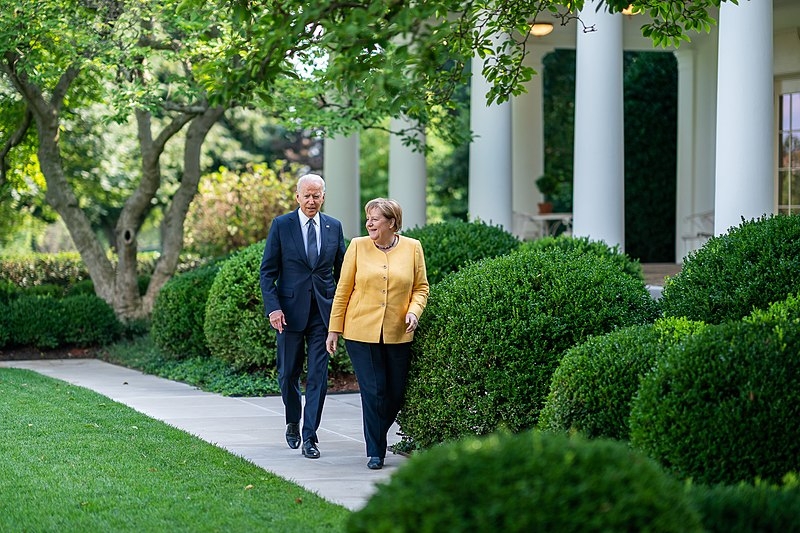 The 2022 midterm elections are proving to be the most consequential as it would determine if the Democratic Party maintains the majority of both chambers or loses to the Republicans. A conservative columnist reiterated the need for Democrats to get US President Joe Biden to succeed in order to avoid losing the majority of both chambers to the GOP.

Speaking with CNN anchor Jake Tapper, Mona Charen of the National Review stressed the need for Democrats to give Biden a win in the infrastructure talks as the party seeks to maintain control of the House and the Senate. Tapper cited the current situation of the Republican Party, with Rep. Anthony Gonzalez, one of the 10 House Republicans who voted to impeach Donald Trump in the second trial, recently announcing that he will not be seeking reelection in 2022. The CNN anchor said that the former president’s hold on the party would make it difficult for Republicans to win elections.

Charen said that this is why Democrats need to secure a win for Biden. “He needs to be seen as successful. The Democrats are acting as if if they lose, if they are unsuccessful, that the Republican Party that is going to take over is the party of McCain and Romney. It’s not,” said the columnist.

“It’s this nutty Republican Party that Donald Trump is even now forming in his image with, you know, secretary of state races and local races where he is trying to put in place the kinds of people who will not do what -- who will do, rather, what Republicans refuse to do in 2020, namely, overturn a fair election,” said Charen.

Meanwhile, Biden recently addressed his counterparts on the world stage at the UN General Assembly, saying that allies must work to address the global issues of the COVID-19 pandemic, climate change, and human rights abuses in his first address to the conference as US President. Biden also decried military conflict and assured allies that the US is still a reliable ally after four years of strained relations under his predecessor.

“We’re opening a new era of relentless diplomacy, of using the power of our development aid to invest in new ways of lifting people up around the world,” said Biden.