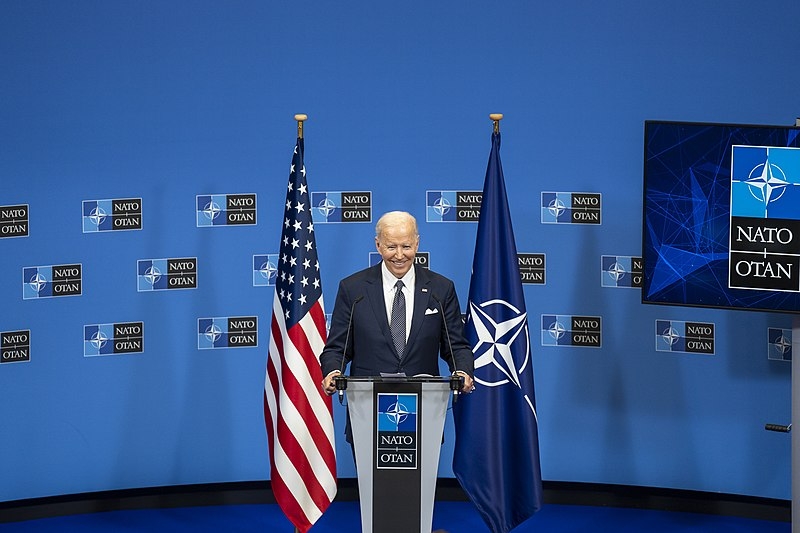 The US State Department Monday announced some measures that will look to support the people of Cuba. The measures include reinstating the Cuban Family Reunification Parole Program as well as increasing consular services and visa processing.

“We will make it easier for families to visit their relatives in Cuba and for authorized US travelers to engage with the Cuban people, attend meetings, and conduct research,” State Department spokesperson Ned Price said in a statement.

The Biden administration will also be lifting the family remittance cap of $1000 per quarter and “will support donative remittances to Cuban entrepreneurs, both with the goal of further empowering families to support each other and for entrepreneurs to expand their businesses,” said Price.

The easing of policies also comes after a review of the Trump policies on Cuba by the Biden administration since taking office in January of 2021. These appear to be the biggest steps Biden has taken to Cuba so far. However, some restrictions remain in place, including sanctions on certain entities.

Senior administration officials said that the US will still prohibit American tourism in Cuba and will not allow individuals to travel to Cuba for educational purposes.

This would also make good on a campaign promise Biden made in 2020, with the US leader saying that he would “try to reverse the failed Trump policies that inflicted harm on Cubans and their families.”

In other related news, the Bidens traveled to Buffalo, New York, to meet with the families of the 10 victims of the recent mass shooting at a supermarket over the weekend by a white male who believed in racist theories. The majority of the victims were Black.

“Hate and fear are being given too much oxygen by those who pretend to love America but who don’t understand America,” said Biden in remarks to the victims’ families, local officials, and first responders.

“We’re the most multi-racial, most dynamic nation in the history of the world. Now’s the time for people of all races, from every background, to speak up as a majority of Americans and reject white supremacy,” said the US leader.