‘My Hero Academia’ chapter 285: Bakugo sacrifices himself to save Deku 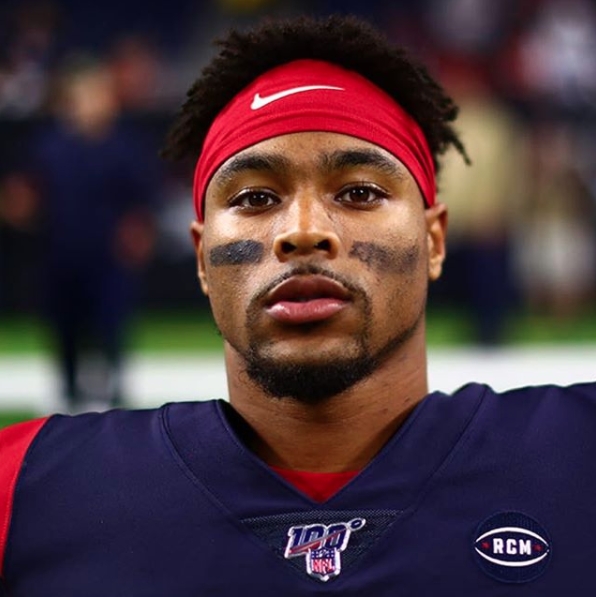 Jonathan Owens, the safety for the Houston Texans of the National Football League (NFL), found himself trending on the news.

This after Simone Biles, a member of the United States women's national gymnastics team, has confirmed her relationship with Jonathan Owens by posting two photos of them on her Instagram account.

While Owen's NFL career has yet to take off, Biles has already made history in the field of gymnastics.

The 23-year-old is one of the most decorated artistic gymnasts around, with currently a total of 30 medals combined from the World Championships and the Olympics.

She is already a four-time Olympic gold medalist, which she all bagged during her first Olympics in Rio de Janeiro in Brazil in 2016. Biles won gold in the all-around, vault and floor and team event which makes her the first US female gymnast to have won four gold medals at a single Olympics.

And, Biles will once again be representing the US in the 2020 Tokyo Olympics which has been postponed to 2021 due to the Coronavirus Disease 2019 (COVID-19) pandemic.

In the World Championships, Biles is also the first gymnast to win three consecutive all-around titles from 2013 to 2015.

For his part, Jonathan Owens' NFL career has yet to rise. After playing college football at the Missouri Western State, he joined the 2018 NFL draft.

Although not drafted, Owens was signed by the Arizona Cardinals as a free agent. He was, however, unable to play as he was waived due to an injury.

Last March, Biles had revealed that she and fellow gymnast Stacey Ervin Jr. had ended their relationship which lasted for about three years.

The 25-year-old Jonathan Owens has also shared a photo of him and Biles on his Instagram story. Both also have dogs who have their own Instagram accounts.