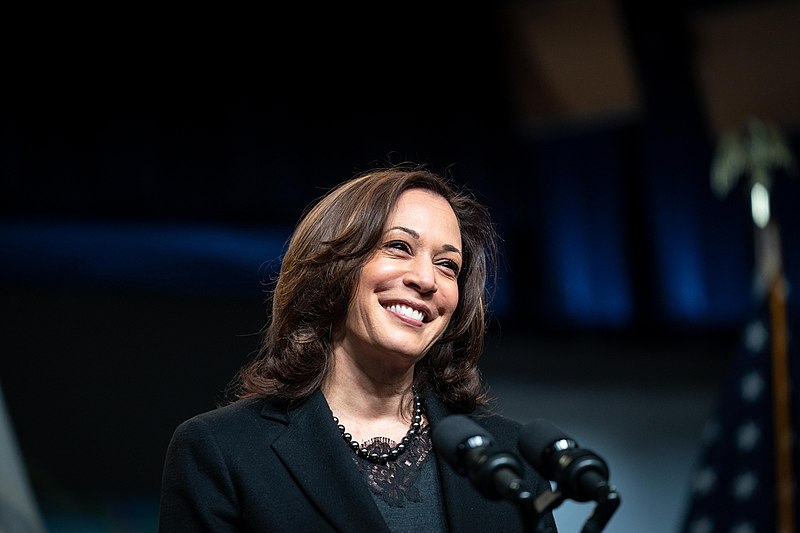 This week, US space agency NASA accomplished another successful launch as the Landsat-9 satellite has now gone into orbit. Vice President Kamala Harris took to social media to congratulate the agency for the feat.

Harris took to Twitter to congratulate NASA for successfully launching the Landsat-9 satellite into orbit Monday. The satellite marks the continued partnership between NASA and the US Geological Survey that spans 50 years. Landsat-9 lifted off to space on the United Launch Alliance Atlas V rocket from the Vandenberg Space Force Base in California.

“Congratulations to @NASA and @USGS on the launch of #Landsat 9! Today’s launch will continue five decades of continuous Landsat Earth observation to monitor, understand, and manage land resources needed to sustain human life and measure the effects of climate change,” tweeted Harris.

In a press release, NASA said that the Landsat-9 satellite has reached its final orbital altitude of 705 kilometers and is working as expected. Interior Secretary Deb Haaland also commended the launch, saying that the satellite will play an important role in addressing climate change by providing data and imagery that will help in making important decisions surrounding the environment.

“For nearly 50 years, Landsat satellites observed our home planet, providing an unparalleled record of how its surface has changed over timescales from days to decades,” said NASA’s Earth Science Division Director Karen St. Germain. Landsat-9 will be joining Landsat-8 in collecting images of the planet every eight days.

Meanwhile, sources told CNN that Harris’s office had expressed frustration over the COVID-19 mishap that occurred when Harris was set to appear on “The View.” The frustration reportedly came from the false-positive tests that were revealed shortly before Harris was to appear. One of the sources said that Harris’s office required the show’s hosts to take a PCR test within 24 hours of the interview.

The source went on to say that a representative of the show told Harris’s office the night before that the tests were all negative. However, Harris and her staff were not aware of what really happened when the show abruptly pulled hosts Sunny Austin and Ana Navarro off the set.