Kamala Harris hits out at China again during Vietnam visit 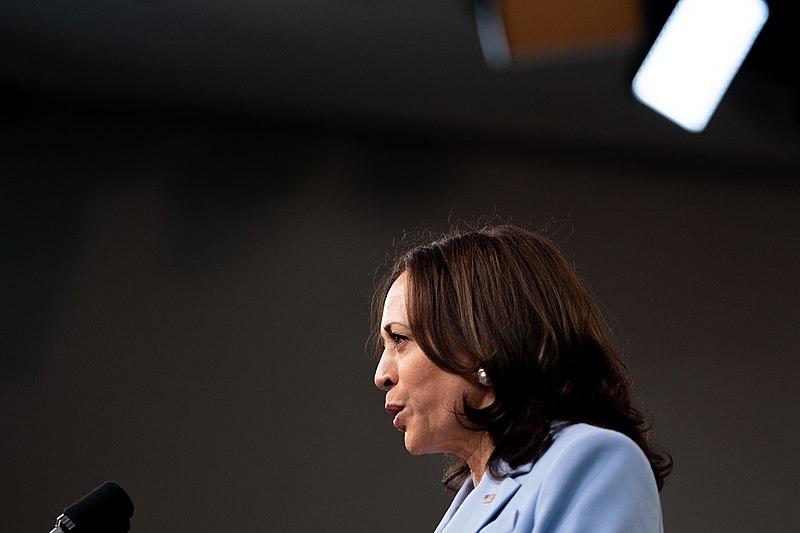 US Vice President Kamala Harris is wrapping up her visit to Southeast Asia through her first engagements in the region in Singapore and Vietnam. During her visit to Vietnam, Harris reiterated the US commitment to the region while also hitting out at China again over its tactics on the South China Sea.

Speaking with Vietnamese officials in Hanoi this week, Harris reiterated the need to put pressure on China regarding its activities in the South China Sea. China claims most of the entire body of water, overlapping with claims from the surrounding countries over parts of the waters. Despite the international tribunal ruling against China’s claims, Beijing has insisted on it anyway.

Vietnam has opposed China’s claims of sovereignty over the waters and supported the US Indo-Pacific Agreement because of its hardline stance against China over the South China Sea.

“We need to find ways to pressure and raise the pressure, frankly, on Beijing to abide by the United Nations Convention on the Law of the Sea and to challenge its bullying and excessive maritime claims,” said Harris. The vice president referred to the international treaty that outlines a country’s rights and responsibilities. UNCLOS also serves as a basis for international courts, like the tribunal that ruled against Beijing, to settle maritime disputes.

During her visit to Singapore, Harris accused Beijing of intimidation and coercion on other countries over the South China Sea. Chinese state media have since responded to her attacks, saying that she is trying to cause division between China and Southeast Asian countries.

Harris’s visit to the Southeast Asian region also comes at a time where she along with US President Joe Biden has been under fire since last week over the Afghanistan withdrawal. Tens of thousands of Afghans and Americans have already been flown out of the war-torn country as the Taliban had taken over the Afghan government. Biden has defended his stance on deciding to withdraw, and Harris has voiced her support towards the withdrawal as well.

“Joe Biden made a commitment to the American people when he ran for president that he would bring America’s military military involvement in Afghanistan to an end. It is the right decision,” tweeted Harris.

It should be noted that the majority of military veterans, including those who have served in Afghanistan, have also supported the withdrawal and have defended the decision against the criticisms from both Republicans and Democrats.