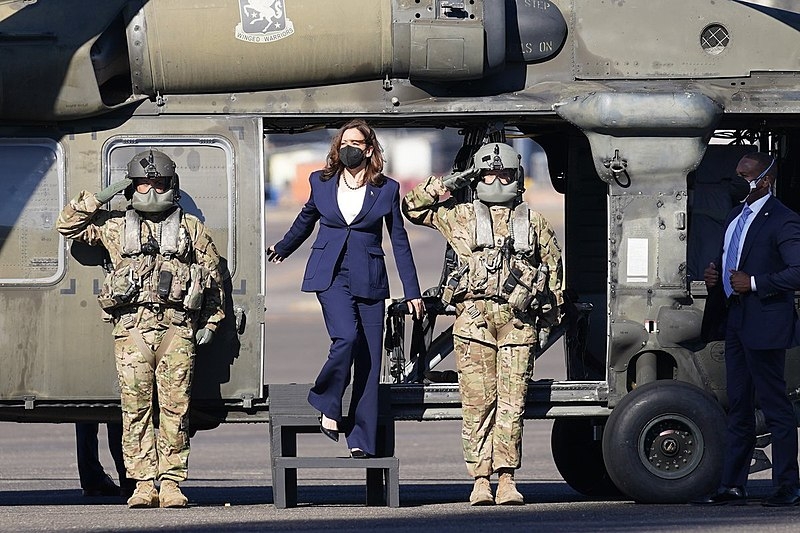 Speculations have now begun as to who US President Joe Biden will be nominating as the next Supreme Court justice. Vice President Kamala Harris is set to play a key role in the selection of the next justice of the high court.

During her visit to Honduras, Harris confirmed that she will take part in the selection process of the new justice that would replace Breyer. Harris’s confirmation also follows the remarks made by Biden during a White House event in which Justice Stephen Breyer announced his retirement, saying that Harris will be advising him in his selection of Breyer’s successor.

“I am fortunate enough to have advising me in the selection process vice president Kamala Harris. She’s an exceptional lawyer, a former Attorney General of the state of California, a former member of the Senate Judiciary Committee,” said Biden, who also reiterated a campaign promise that his nominee to the Supreme Court would make history as the first black woman to assume the role of Supreme Court justice.

“The president and I will work closely together on the selection process,” Harris told reporters.

Another major role Harris will have with regards to the Supreme Court would be to cast the tie-breaking vote in the evenly-divided Senate during the confirmation hearing. Major contenders to become Breyer’s successor are DC federal appeals court judge Ketanji Brown Jackson and California Supreme Court justice Leondra Kruger. US District Court Judge J.Michelle Childs is also among the contenders to become Breyer’s replacement.

In other related news, Harris drew the ire of China when she met with the vice president of Taiwan during her visit to Honduras this week. China’s foreign ministry lashed out at Harris, who briefly spoke with Taiwanese vice president William Lai. To note, China has opposed any sort of official interaction between the US and other countries with Taiwan.

Harris told the press that she spoke with Lai about the shared interest in Central America and the US government’s strategy to address the root causes of migration in the region. Lai was also in Honduras to attend the inauguration of its first female president, Xiomara Castro.