‘Cyberpunk 2077’ figurines now up for pre-orders, available in male and female V

‘Domestic Girlfriend’ season 2: Natsuo will marry one of her step-sisters

‘eFootball PES 2020’ events are affected by the COVID-19 pandemic

‘The Last of Us 2’: Joel is still part of Ellie’s life

Nvidia Ampere GeForce RTX 3000 GPUs could be released by August

Why ‘Warcraft 3: Reforged’ might not get new expansions, DLC at its current state

'BioShock' and 'Borderlands' collections are confirmed for release on Nintendo Switch

‘Kingdom Hearts 3’ gameplay, spoilers: Is this the final installment of the video game franchise? 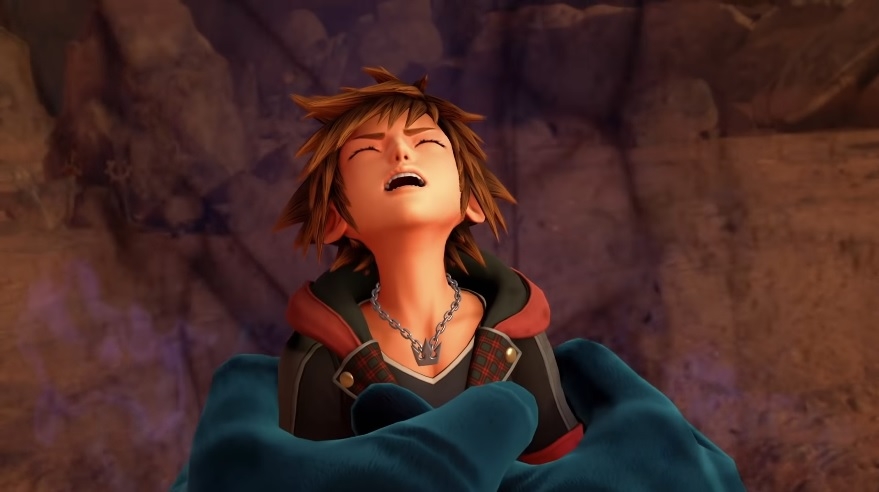 There has been quite a confusion on the future of the video game franchise beyond “Kingdom Hearts 3.” But the release of the latest DLC titled “ReMind” seemingly suggests that the series will go on beyond the 2019 main title installment.

The latest “Kingdom Hearts 3” expansion came out last month on PlayStation 4 and will be available on Xbox One on Feb. 25. The final segments of the DLC confirmed that the video character named Yozora would affect the game’s plot.

This is not surprising to some fans, though. Yozora appeared in the base gameplay of “Kingdom Hearts 3,” as featured in a promotional poster of a fictional video game called “Verum Rex.” Since then, players who noticed the new face has had a hunch that Yozora will play a bigger role later on. And that is exactly what happened in “ReMind.”

Reports have it that Yozora’s real identity was left a mystery in the “Kingdom Hearts 3” DLC. Additionally, he has also had some significant encounters with the main protagonist Sora and his close friend Riku. This just adds to the speculations that Square Enix has a much bigger plan for Yozora.

Whatever is in the pipeline for the new character may not be fully resolved in “Kingdom Hearts 3.” In that case, Yozora’s appearance in this DLC could be what will tie this game to the future installments of the franchise.

‘Kingdom Hearts 3’: What the developer has said about the series beyond ‘KH3’

The story of Sora is officially called the Dark Seeker Saga, also known by many fans as the Xehanort Saga. And while talking to the L.A. Times (via Polygon) back in 2013, Nomura explained, “In ‘Kingdom Hearts 3,’ the battles that the characters have been fighting for the past 10 years will come to a conclusion. That is the plan. But the series will continue. Only the particular enemy they have been fighting the past 10 years will come to an end."