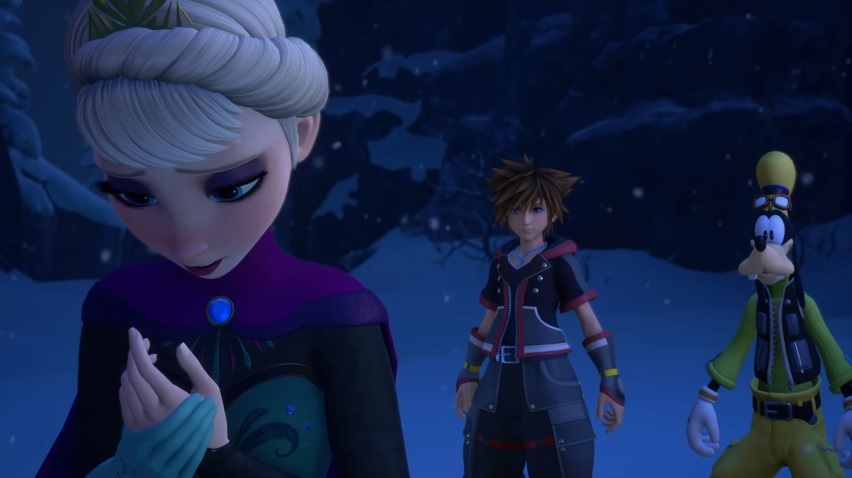 An all-new “Kingdom Hearts” title that was slated to launch this spring was recently delayed. However, it is unlikely to affect the release date timeline of “Kingdom Hearts 4.”

‘Kingdom Hearts 4’: What to expect from the anticipated next game

“Kingdom Hearts Dark Road” is one of the most anticipated titles to come out of the franchise soon after it was announced earlier this year and was given a release date window within the first half of 2020. Unfortunately, fans were greeted with the news on Monday that Square Enix has to postpone its launch.

The developer did not specifically mention COVID-19 as the cause of the delay. However, Square Enix confirmed “current conditions” prohibited it from meeting its deadline for “Kingdom Hearts Dark Road.” A new release date window has not been set yet, but an announcement is promised to arrive in June.

Due to current conditions, development for KINGDOM HEARTS DARK ROAD has been delayed.

We apologize for the late update, as we were trying to find some means of making a Spring release.

Another announcement will be coming in early June, so please stay tuned.#KHDR pic.twitter.com/xW0hWWcfFF

While the pandemic has put a dent on many video game companies’ development schedules, it is unlikely that this delay affects the launch of “Kingdom Hearts 4.” One obvious reason is that Square Enix has yet to confirm if the next main series installment has entered full production already.

While early efforts to develop its plot may be already underway, it might take some time before the developer officially starts the making of the next game. Game director Tetsuya Nomura said this as well last January, “It’ll take some time until the next main ‘Kingdom Hearts’ game.”

On the bright side, fans no longer have to endure uncertainties about the release of “Kingdom Hearts 4.” Nomura’s statement and the overwhelming hints from the plot ending of “KH3: ReMind” are enough evidence to indicate that a fourth numbered title will arrive in the coming years. And when it does, fans will finally learn more about Yozora and how he could help Sora.

In other “Kingdom Hearts” news, there have been rumors over the previous weeks that the popular video game could soon get a TV series adaptation. We Got This Covered doubled down on its report and added that “Pirates of the Caribbean” is one of the Disney IPs being considered for the potential Disney+ show.

Talks about this project are said to be in the early stages, though. This means nothing is final yet. People discussing the project reportedly looking at the possibility for Johnny Depp to reprise his Jack Sparrow role even for just a cameo appearance in the “Kingdom Hearts” TV series.