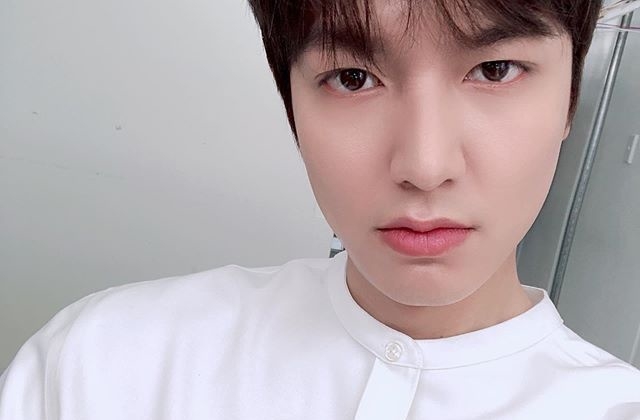 Lee Min Ho was said to have received an offer for a project that will be a follow-up to his comeback drama titled “The King: The Eternal Monarch.” The 33-year-old actor has been asked to play the lead role in the AppleTV+ drama called “Pachinko.”

In the latest report published by Allkpop, it was said that Lee Min Ho already accepted the role. He will be in this drama that will tell the story of Korean people who are living in Japan. It will be an 8-part episode series that will be streamed via AppleTV+.

Now, it was mentioned that this streaming site is not yet offered in South Korea, and perhaps, it is also actually a hint that it will soon be coming to the country as well. “Pachinko” is slightly about racism, so it can be considered as a sensitive drama.

Lee Min Ho completed “The King: The Eternal Monarch” in June so it has been four months since fans last saw him on television. And with this news, fans are surely happy that he will have a new gig that will allow them to see more of the actor especially in this time of the pandemic.

Then again, it should be noted that the official confirmation for Lee Min Ho joining the cast of “Patchinko” should be coming from his agency MYM Entertainment. Thus, fans should wait for a notification to fully confirm the actor’s next project.

“Patchinko” is based on the book written by Korean-American writer Min Jin Lee. It was published in 2017 and was listed in The New York Times 10 Best Books of that same year. Former president of the United States, Barack Obama, also recommended the book in 2019.

Meanwhile, Lee Min Ho is also promoting a new brand that he is now endorsing. He was recently signed to be Lazada’s brand ambassador. The actor already started the campaign for the e-commerce company’s biggest shopping event dubbed as the 11.11 Shopping Festival.

Lee Min Ho is the very first regional ambassador of Lazada and he was chosen to be its official face because he fits the company’s image. With the actor’s lifestyle and love for convenience, he is surely qualified to be the international shopping site’s brand model, as per Cosmopolitan PH.